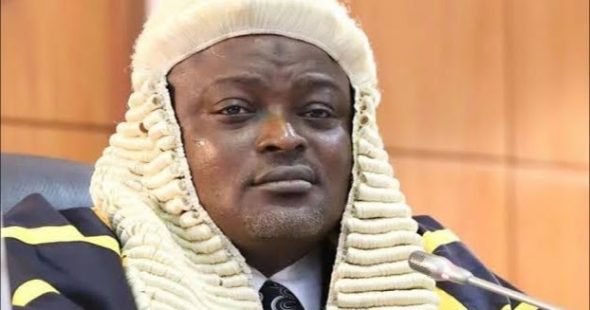 The National Association of Online Security Reporters (NAOSRE), has congratulated the Speaker of Lagos State House of Assembly, Rt Honourable Mudashiru Ajayi Obasa on the occasion of his 49th birthday.

President of NAOSRE, Femi Oyewale, in a statement on Thursday in Lagos, described the Lagos Speaker as a legislator with courage, forthrightness and diligence in providing exemplary and broadminded leadership for the Lagos Assembly.

He noted that Obasa’s leadership in the Assembly has steadily provided a unified atmosphere for the executive to implement people’s oriented policies which have turned Lagos into a mega city.

In particular, Oyewale saluted the nationalistic inclinations of Obasa who he said is always lending supports to NAOSRE in the pursuit of the association’s national security objectives as well as his genuine concerns for Nigeria’s security situation.

“Obasa’s greatest strength lies in his ability to look beyond religious, ethnic and political stereotyping, embracing the reality of Nigeria as one entity,” Oyewale said.

Photo News: NDIC Board Of Directors At The Nigerian Legal Award Of Excellence 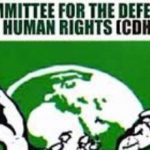