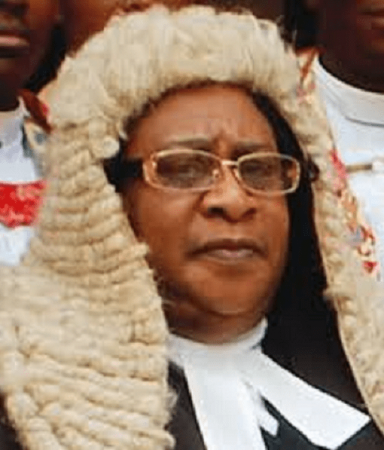 A Federal High Court sitting in Warri, Delta State, has fined the Attorney General of the Federation and Minister of Justice, Abubakar Malami, the sum of N31,000 for not responding to the preliminary summon on time.

The court presided over by Justice Abang on Wednesday fixed December 7, 2021, for the hearing of a legal suit on the refunded £4.2m, misappropriated by the James Ibori administration in Delta State, to the country by the British government.

Punch reports that when the suit came up for mention, the presiding judge levied the Attorney General of the Federation the sum of N31,000 for the delay noting that “the first respondent filed his reply to the summon 31 days outside the stipulated 30 days which was a breach to the rule of court.”

According to the report, the suit with reference number, FHC/WR/05/85/2021, was filed by the Ijaw Progressive Union of Aborigines against the Federal and Delta State governments.

The group approached the court to demand the whereabouts of the funds, said to have been recovered from Ibori, a former governor of the Delta State, to the Government of Delta State and the utilisation of same to execute projects in the oil communities of the state, among others.

While adjourning the case till December 7, 2021, for hearing, Justice Abang ordered that a fresh notice be served on the Attorney General of the Federation.

“The group approached the court as they discovered that the Ibori money was not properly accounted for by either the Federal Government or the Delta State Government. The Federal Government said they have returned the money to Delta State after initially stating that the money belong to Nigeria but later, the Accountant General of the state said the money was not returned in full and we had hoped that more explanation would be made about the money, but that never happened, “the Secretary to the Ijaw Progressive Union of Aborigines, Philip Clark, said. 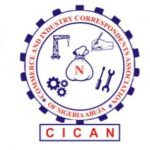