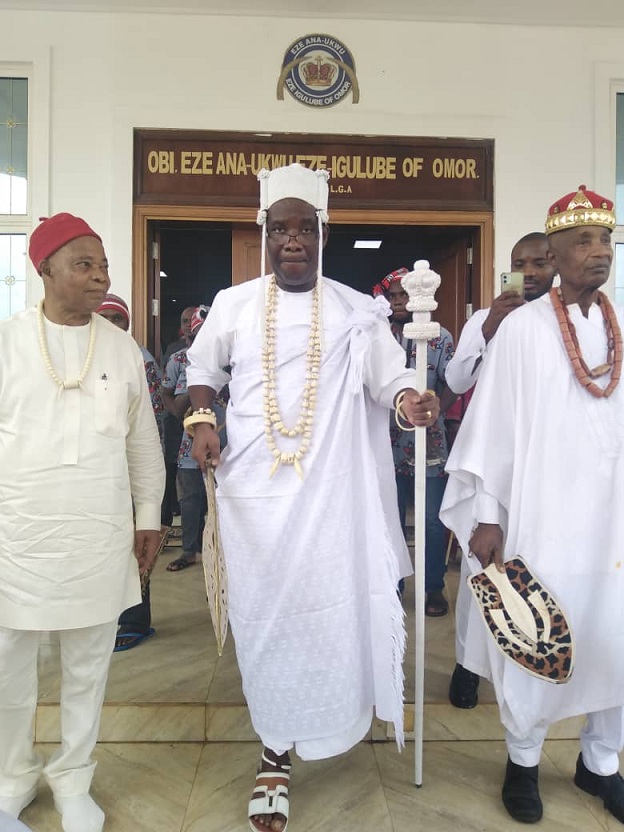 His Royal Highness, Igwe Dr Oranu Chris Chidume, Eze Ana-Ukwu, Eze Igulube, Igwe Omor, has called on the indigenes of Ayamelum Local Government Area of Anambra State to shun violence and embrace peace, as that is the only way to foster development.

Igwe Chidume, who made this call during the new yam festival celebration, said love for one another would help in fostering peace and development in the entire local government and the nation.

In his words; “All hands must be on deck to achieve a lasting peace, peaceful coexistence is the only way to achieve the needed development. Omor Kingdom is an agrarian society, new yam festival is an age-long tradition that ushers in the eating of new yam as yam is considered the most important of all crops in Igbo tradition.”

The traditional ruler noted that the low keyed celebration of the new yam ceremony was owing to the Covid-19 Pandemic that has affected the whole world.

On the crises in the communities, the Igwe said the area is now calm as normalcy has returned to the entire Ayamelum Local Government..

“The unfortunate incident that occurred on the 15th of May 2021, as some Omor people were kidnapped on the federal high way, and the former Chief Judge of Anambra State was attacked. We cried out and the Anambra State Government set up a panel to look into the matter and I am very hopeful that the panel will do justice to the whole presentation from Omor and Anaku towns as both communities have submitted their positions.”

The former Chief Judge of Anambra State, Justice Paul Obidigwe (Rtd), who is also a member of the Supreme Council of Omor kingdom, explained that new yam festival is done at the beginning of yam harvest noting that the period is also a season of unification. He said other neighboring kingdoms could have been invited if not for the COVID-19 pandemic protocols.

In his remarks, the Secretary General to Omor Royals Cabinet, Chief Julius Okeke Ofodile, said “the new yam signifies a well-known culture in Igbo land, which cannot be neglected, that is why Omor King is celebrating it.” 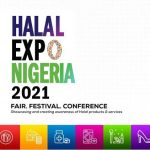 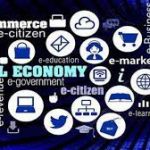