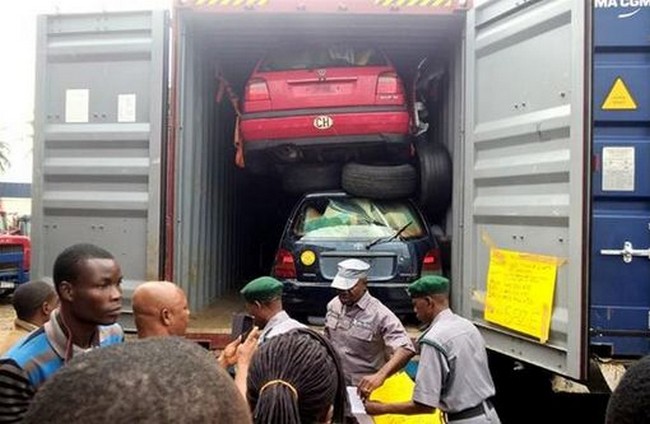 Freight forwarders operating under the umbrella of the National Association of Government Approved Freight Forwarders (NAGAFF), are asking  the Nigeria Customs Service (NCS) to explain the process of valuation and clearance of used vehicles imported into the country.

This is contained in a recent letter to the comptroller general of the NCS, Hameed Ibrahim Ali, signed by a former President of NAGAFF, Dr. Eugene Nweke, who is now the Head of Research and Technical Unit.

The Association said lack of transparency relating to vehicles valuation and clearance prompted it to seek official clarification on applicable valuation principles of the extant Customs and Excise Notice No.30 of December 6, 1991, which provides guidelines on the importation of used vehicles also known as “tokunbo”. 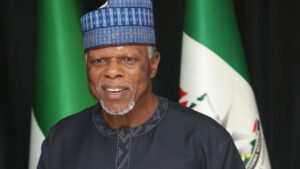 The Notice stipulates that the basic price for all vehicles shall be the ex-factory price of the vehicle, excluding freight costs, pre-shipment, insurance charge, local duties and taxes or fees paid in the country of origin, expenses incurred for the purpose of obtaining for the local duties and levies as well as costs of registration overseas.” The letter read.

The forwarders noted that they witness on a daily basis, contradictory practices to these applications as provided under the Notice.

According to the letter, vehicle imports valuation is treated with utmost secrecy by vehicle seat officers who prefer to issue unimaginable computed ex-factory price with a deliberate intent to create room for negotiations with the Customs agents.

NAGAFF noted that the avoidable situation is thriving because the rules are not transparently defined, thereby prompting acts of arbitrariness, revenue leakages and anti-trade facilitation.

“The reality is that we operate in a regime presumably characterized by unascertainable compromised dutiable values different from the approved value, making it difficult to produce an authentic data base and statistics on vehicle imports and corresponding duties and taxes for prompt planning and development objectives of the government.” The letter read. 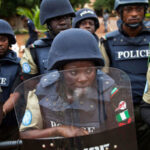 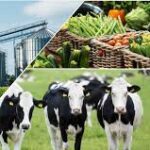