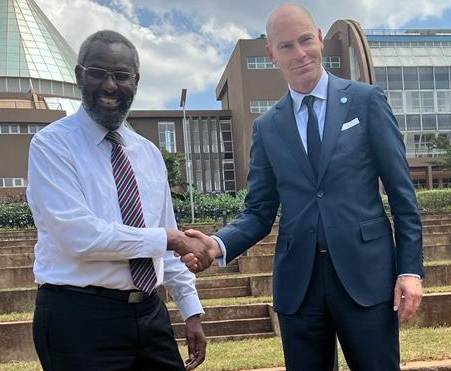 Global Center on Adaptation CEO, Professor Patrick Verkooijen, has been conferred with an honorary doctorate degree by at the University of Nairobi at the institution’s 2022 Commencement Ceremony in Nairobi, Kenya.

A statement signed by Chinedu Moghalu says Professor Verkooijen was awarded a Doctor of Science, Honoris Causa, of the University of Nairobi in recognition of his long career and achievements in championing climate action globally and shaping bold action at scale in Africa.

According to the statement, the Vice Chancellor of the University, Professor Stephen Kiama, presented the award, describing Professor Verkooijen as a “champion of causes…that make the world a better place”.

“Today, the University of Nairobi is proud to confer the degree of Doctor of Science, Honoris Causa, to Professor Patrick Verkooijen in recognition of his distinguished academic and leadership career in climate change and adaptation.

“His impeccable personal character and high morals embody much of what we value and aspire to at our university as captured in our philosophy; and through this friendship, we will accelerate knowledge on climate adaptation for a more resilient Africa.” Professor Kiama said.

Ban Ki-moon, 8th Secretary-General of the United Nations and Chair of the Global Center on Adaptation, congratulated Professor Verkooijen on his award noting; “With this honorary doctorate, I believe the University of Nairobi is recognizing a very special contribution to fighting the climate crisis” he said. “Professor Verkooijen has been a global leader in the fight against the climate breakdown for over a decade.

“His work at the helm of the GCA shows his tireless dedication to the cause of building sustainable, resilient future for all of us.”

Previous recipients of honorary degrees from the University of Nairobi include Dr. Kofi Annan, 7th Secretary-General of the United Nations and Nobel Laureate Wangari Muta Maathai.

“The sooner we stand together as a global community, the quicker we will all see ourselves through the great storm of the climate crisis. This University – and its students – are pioneering adaptation solutions right here in Kenya and can be an inspiration for all the world.”

Recognizing his track record for transformative change, the University of Nairobi also appointed Professor Verkooijen as the Distinguished Chair of The Wangari Maathai Institute for Peace and Environmental Studies. The Institute represents excellence in experiential learning, transformational community outreach, and research for sustainable environment and culture of peace.

Professor Verkooijen is globally recognised as a climate leader who has combined academic excellence with bold policy leadership globally.

He is Chair of the Ban Ki-moon Climate Adaptation Programme at the University of Groningen and Professor of Practice of Sustainable Development Diplomacy at the Fletcher School of Law and Diplomacy at Tufts University. He earned a PhD from Wageningen University and an MPA from Harvard University. 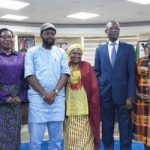 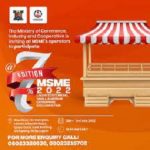