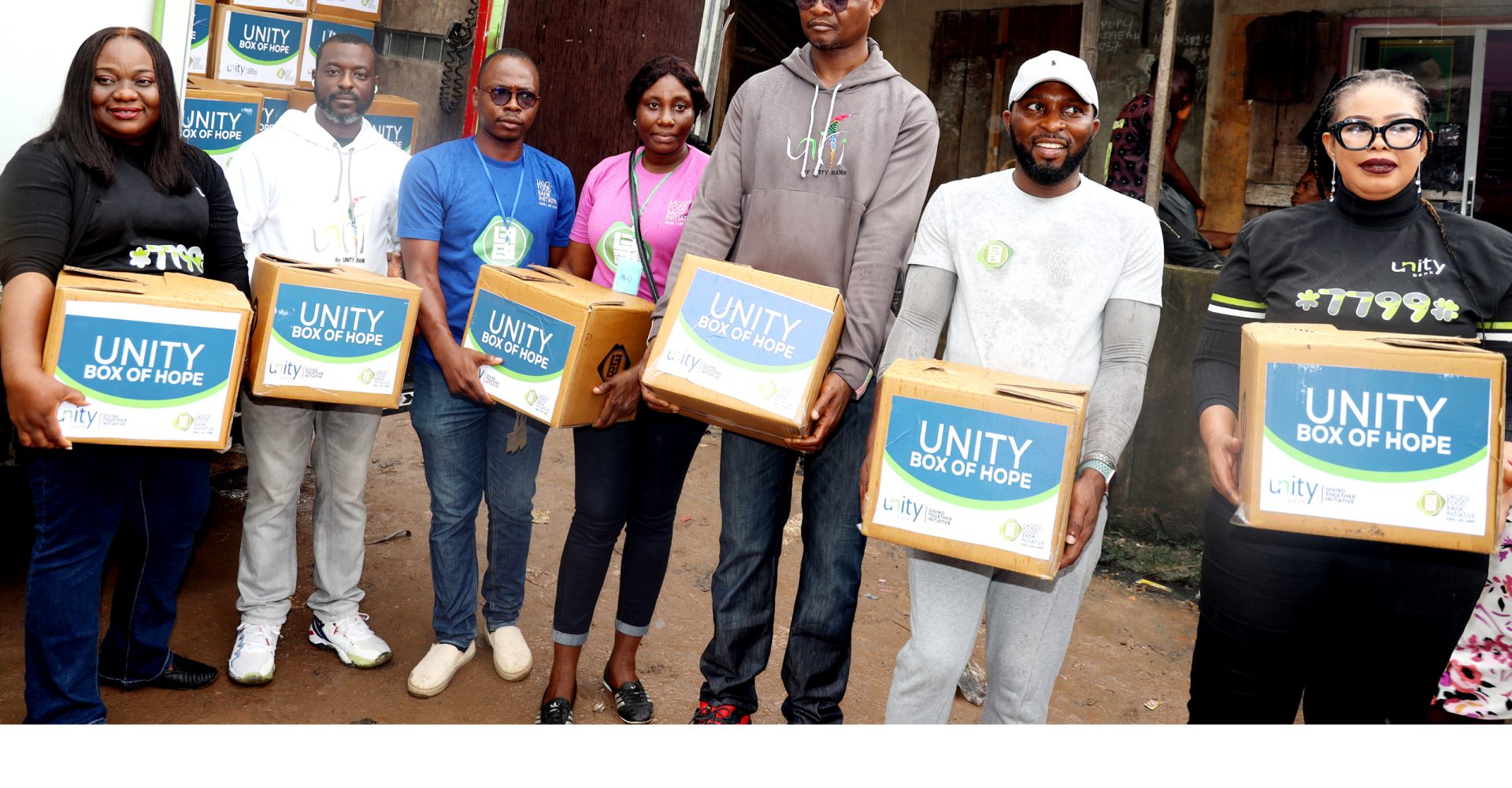 In a massive collaborative initiative to support and promote interventions targeted at addressing hunger and malnutrition in communities, Agriculture lender, Unity Bank Plc and Lagos Food Bank have donated food items worth millions of Naira to Ogundimu Ilaje, a riverine community in the suburb of Lagos.

A statement from the Bank notes that the intervention is part of the Bank’s strategic Corporate Social Responsibility aimed at sustaining improvement of health and social wellbeing of communities where they operate, whilst identifying with the goals and objectives of the Lagos Food Bank Initiative, a non-profit organization committed to providing welfare programme to indigent people has helped the Bank to reach direct beneficiaries.

No fewer than 150 cartons of food items, tagged: ‘Unity Box of Hope’ were distributed to hundreds of households in the under-served community. The gesture, according to the Bank, comes on the heels of the worsening economic situation in the country, especially with the soaring food inflation at 23.12 per cent as of August 2022, which has resulted in the alleviate hunger in many households.

Addressing the beneficiaries at the venue of food distribution, Unity Bank’s Head, Corporate Resources, Hillary Oguebo, said the Bank, as an Agriculture-focused financial institution, is fulfilling its core mandate in line with its drive for food security, adding that the Bank is pleased to donate the food items to the community to help ameliorate the impact of the rising cost of food on them.

“Unity Bank has a financing business model that is principally anchored, amongst others, on boosting agricultural production and it is also meaningful for those who have not benefitted from the Bank’s Agric financing package to receive direct food intervention as it is being done today.

“Due to a lot of factors, especially growing insecurity, food production has been impacted severely, leading to historical food inflation. That has left many households struggling and battling hunger. So, this is a thoughtful gesture that we hope to sustain to reach as many Nigerians who really deserve this form of intervention at this critical period.” He further said.

With a score of 28.3, the Global Hunger Index ranks Nigeria 103rd out of 116 and classifies the country’s hunger level as serious. This is a result of the country’s growing food insecurity, which has risen to more than 80 per cent from less than 20 per cent about three decades ago.

Unity Bank has led some of the most important critical interventions in the Agriculture sector in Nigeria in the recent past and boasts significant investment in the sector over the past six years and a track record of financing smallholder farmers that spur food production through the Anchor Borrowers’ Programme of the Central Bank of Nigeria.

Through a Corporate Social Responsibility initiative that feeds households in under-served communities, the Bank is redefining CSR through strategic interventions that align perfectly with its business model. 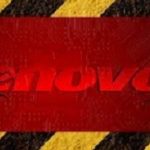 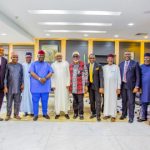