Idamah said the operation was carried out from about 2am to 4am on Sunday following credible information from well meaning Nigerians.

“The offensive action was aimed at destroying remnants of bandits and their camps at Kankomi, close to Tantu and Daban Goje Mountains in Chikun Local Government Area of Kaduna State,” Idamah told the News Agency of Nigeria (NAN) in Kaduna.

“During the operation, the troops destroyed the two camps used by the bandits to perpetrate their nefarious activities.

“One of the bandits was neutralised while one AK47 riffle, 3 motorcycles, 2 mobile phones, and the sum of N5,000 were recovered.”

Idimah said, “this is the fourth time within the last 10 days that the troops aggressive action had neutralised bandits and led to the recovery of arms and rescue of victims.” 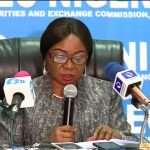 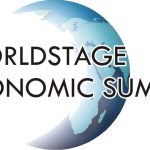