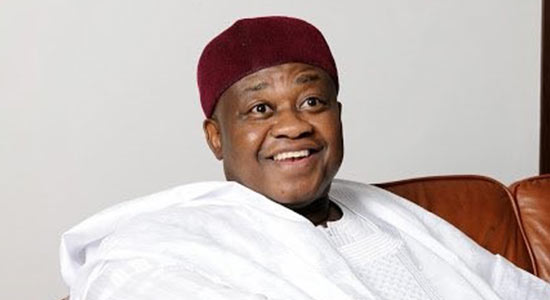 Activities marking the burial of the former founder of Leadership Newspaper, Sam Nda-Isaiah, who died at the age of 58 on Friday, December 11, after taking ill briefly, will start on Wednesday December, 23.

In a statement, his brother, Abraham Nda-Isaiah, said dignitaries expected to participate in the events, which would commence on by noon on Wednesday with virtual tributes, include former heads of state, General Ibrahim Babangida and General Abdulsalami Abubakar.

The foremost traditional ruler in Niger State, Etsu Nupe, Dr. Yahaya Abubakar, is also expected to participate in the events. Nda-Isaiah held the traditional title of Kakaki Nupe, spokesperson of the Nupe people, among several other traditional titles.

There were also strong indications over the weekend that the Presidency and Niger State, where the late Chairman comes from, would send strong delegations to the events. 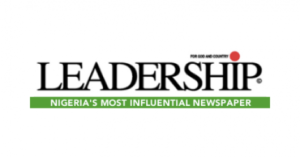 In the statement Abraham Nda-Isaiah said the virtual tribute for the late media mogul would start at 12noon on Wednesday while the Service of Songs will hold on Sunday, December 27, 2020 at the International Conference Centre (ICC) Abuja at 3pm.

“He will be interred on Monday, December 28, 2020 at the Gudu Cemetery, Abuja at 10am in what would be an invitation-only ceremony,” the statement read.

The demise of Sam Nda-Isaiah, who was a pharmacist, entrepreneur, media mogul and an astute politician, has drawn an outpouring of grief across the country and beyond.

An earlier statement announcing the death penultimate Friday had said Sam Nda-Isaiah “was a family man, serial entrepreneur and visionary, passionate politician, and above all, a man of faith.”

Although he trained as a pharmacist, “Sam”, as he was fondly called, adopted journalism as his profession and earned a mark for himself having founded the LEADERSHIP Newspaper titles, National Economy and AYAU, the first daily Hausa newspaper.

He was also a founding member of the All Progressives Congress (APC), a political platform he contested for the presidential ticket in 2014.

The media mogul is survived by his aged mother, wife, children and siblings. 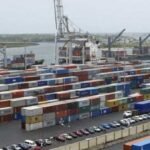 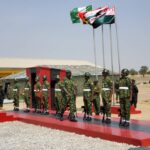