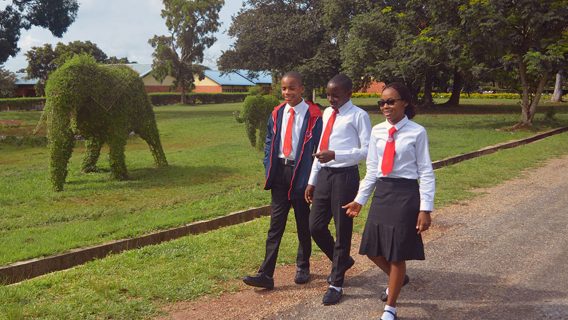 The founder of Thomas Adewumi University, Oko,  Kwara State, Dr. Johnson Adewumi has called on the Federal and State governments to create more enabling environment for private Universities to thrive.

Dr. Adewumi stated this recently while unveiling a 214 kilowatt solar farm set up to serve Thomas Adewumi University and some neighbouring communities.

The private Varsity founder noted that if government across all levels give citadels of learning all the support needed then societal challenges can be easily tackled and in no time solutions will be provided.

Professor Ayorinde added that the solar farm would also give opportunities for training on energy generation and distribution.

“From the 214kw energy to be generated from the solar farm, TAU would only be using 56kw while the dissipate power can last for 8 – 9 hours daily. The facility is also equipped with a 80kw battery which is on standby as back up when there is poor radiation.” The Vice Chancellor said.

Candidates who wrote the 2021 UMTE and scored 130 or above with 5 O’ Level credits in relevant subjects are allowed to apply. 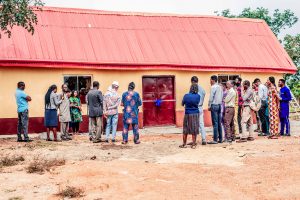 For more information, the university can be reached via; www.thomasadewumiuniversity.edu.ng 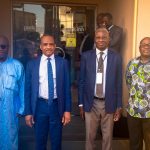 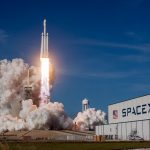