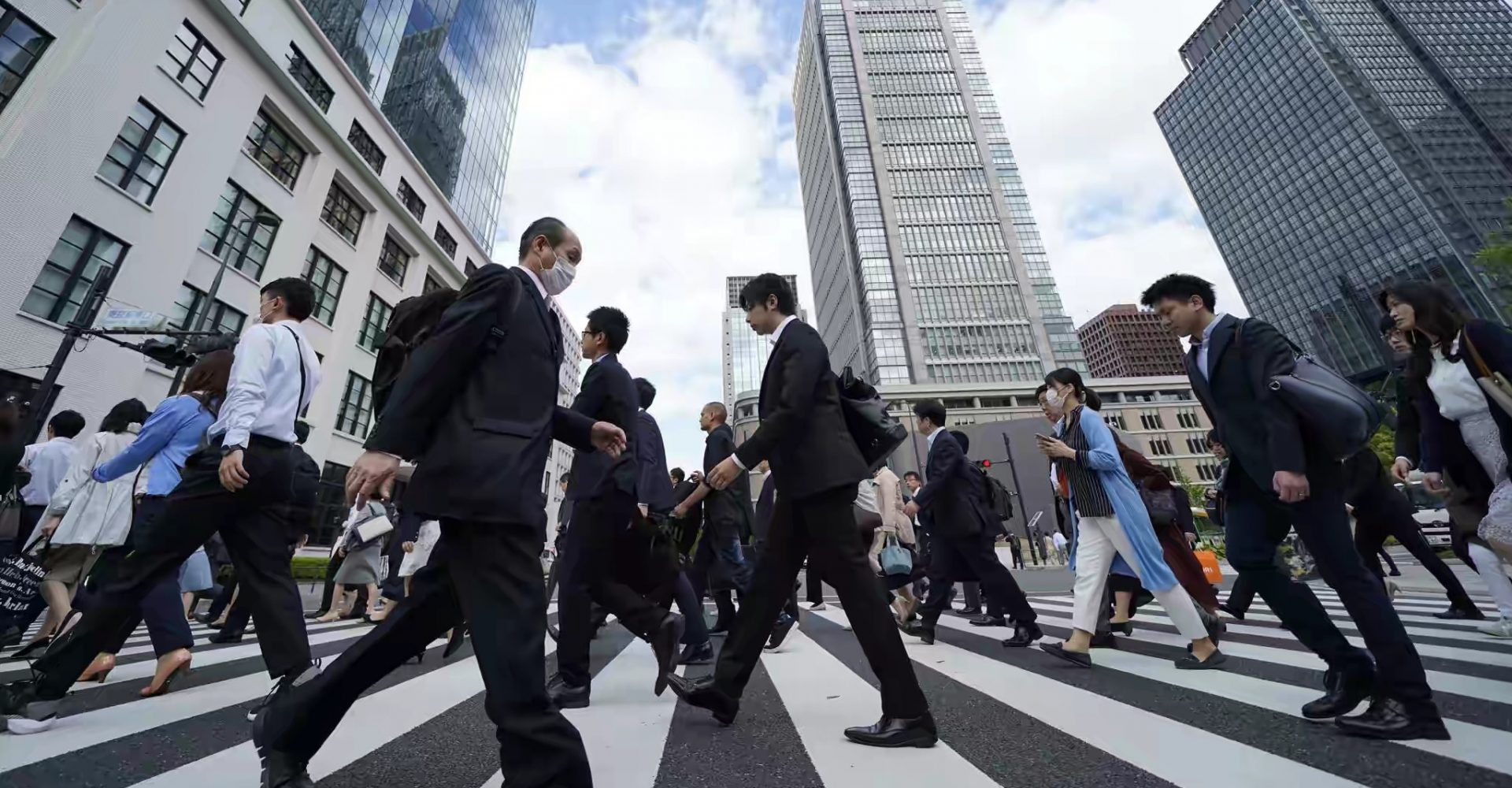 Worsening global production bottlenecks pose increasing risks to export-reliant Japan even as many analysts expect the world’s third-largest economy to rebound in the current quarter as Covid -19 restrictions ease.

“We expect the economy to stage a rebound this quarter but the pace of recovery will be slow as consumption did not get off to a good start even after COVID-19 curbs were eased late in September.”

The economy shrank an annualised 3.0% in July-September after a revised 1.5% gain in the first quarter, preliminary gross domestic product (GDP) data showed on Monday, much worse than a median market forecast for a 0.8% contraction.

The weak GDP contrasts with more promising readings from other advanced nations such as the United States, where the economy expanded 2.0% in the third quarter on strong pent-up demand.

On a quarter-on-quarter basis, GDP fell 0.8% compared with market forecasts for a 0.2% decline.

Some analysts said Japan’s heavy dependency on the auto industry meant the economy was more vulnerable to trade disruptions than other countries. 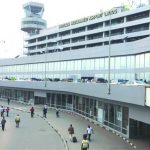 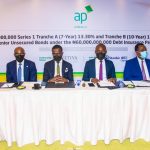