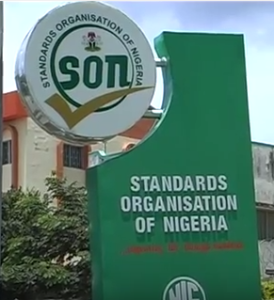 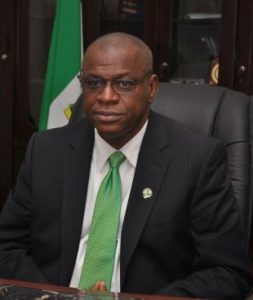 Worried by the increasing number of fake and substandard products in Nigerian markets, the Standards Organisation of Nigeria (SON) is soliciting closer ties with Stakeholders including Importers and manufacturers to rein in the unwholesome trend.

At a Stakeholders forum in Lagos, the Director General of SON, Osita Aboloma, called for a better collaboration with Manufacturers and Importers Association in Alaba market to stop the influx of substandard goods into the country.

Aboloma appealed to Importers, marketers and dealers of imported goods to help prevent the circulation of unbranded and sub-standard products in the markets. 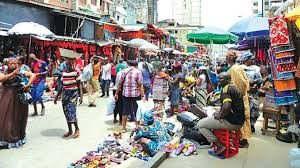 He noted that SON operations has improved with the automation of its operations, as it now operates more as a business facilitator than a regulator.

“One of the strategies adopted by SON, is the convening of the interactive collaboration among key stakeholders to get rid of fake, unbranded and substandard products in our markets, SON alone cannot do it; therefore,’we need to work together to provide confidence among the users of the products in our markets through assurance quality and awareness among others’.” He said. 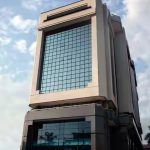