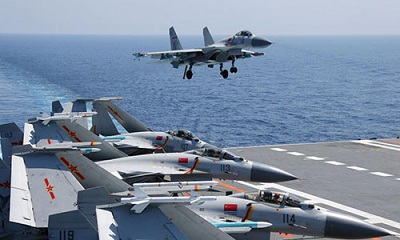 Earlier on Saturday, eight Chinese bomber planes and four fighter jets flew into Taiwan’s defense zone between mainland Taiwan and the Taiwan-controlled Pratas Islands in the South China Sea, a further 15 flew into the same air space the following day, The Ministry said. 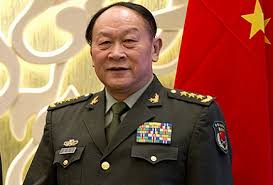 China, which considers Taiwan as its territory, has not yet responded to allegations but had previously said such actions are aimed at defending China’s sovereignty and is designed to act as a warning against “collusion” between the United States and Taiwan.

Observers say the latest move by Beijing is likely to bother the US, which recently asked China to stop intimidating Taiwan while reaffirming its commitment to maintain peace in the area. Meanwhile, The U.S. military said its aircraft carrier group had on Saturday entered the disputed South China Sea to promote what it referred to as “freedom of the seas”.

The US has no formal diplomatic ties with Taiwan, but is bound by law to provide the island country with the means to defend itself. 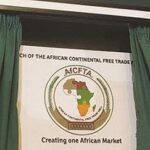 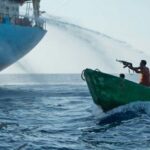