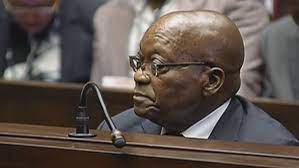 In a statement, the Foundation said Zuma did not consider himself above the law, but had only sought for protection of his rights.

Zuma failed to appear at a corruption inquiry led by Deputy Chief Justice Raymond Zondo in February, prompting the inquiry’s lawyers to ask the Constitutional Court to seek an order for his imprisonment.

“Our Patron has expressed his doubts about the lawfulness of the Zondo Commission, the biased manner in which it is being conducted, and the fact that it has been transformed into a “slaughterhouse” and a forum in which all kinds of unsubstantiated and defamatory allegations have been made against him,” the foundation said.

The Zondo inquiry is examining allegations of high-level graft involving the Gupta brothers, three Indian-born businessmen, during Zuma’s time in office from 2009 to 2018. Zuma denies wrongdoing and has so far not cooperated. The Guptas have also denied wrongdoing.

Judge Sisi Khampepe, who read the judgement, contested a 21-page letter that Zuma sent to the country’s chief justice in which he claimed to have been treated unfairly. “His attempts to evoke public sympathy through unfounded allegations fly in the face of reason, and are an insult the constitutional dispensation for which so many women and men fought and lost their lives,” Khampepe said.

Zuma’s Foundation, however believes that the Court decision was contrary to the rule of law, stressing that the commission was given an advantage in a case that was adjudicated by Zondo’s colleagues.

“At a bare minimum, the courts must act independently and without bias, with unremitting fidelity to the law, and must be seen doing so. That did not happen in the constitutional court,” the statement read 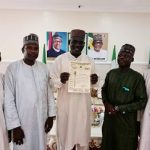 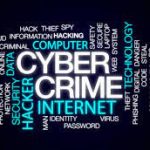