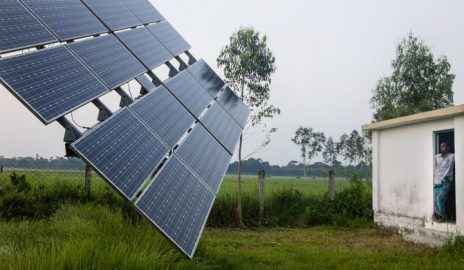 A study conducted by Boston Consulting Group and All On, a Shell-funded impact investment company has shown that the Nigerian off-grid solar market is among the fastest-growing in Africa.

According to the report, the Nigerian off-grid market has increased at a 22 per cent average annual rate during the past five years.

The report, however, noted that the Nigeria is far behind its peers in Africa in the area of penetration of off-grid solar and had a long way to go before its solar market could be considered robust.

The report read in part; “Nigeria’s installed photovoltaic panel per capita amounts to only about 1 watt compared to an average of 8 watts in similar emerging market, indicating a big opportunity for further growth in the country.

“Given the dynamics favouring solar deployment in the country, Nigeria’s PV per capita could reach 5-8GW by 2030.”

According to the report, the use of solar energy is significantly improving education, health outcomes and food security in Nigeria.

The purpose of the study was to analyse the impact of solar energy implementations on health, education and food security outcomes as well as its effect on the environment and commercial activity in the country, according to a statement. 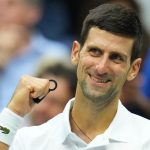 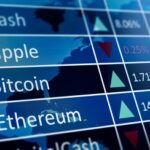