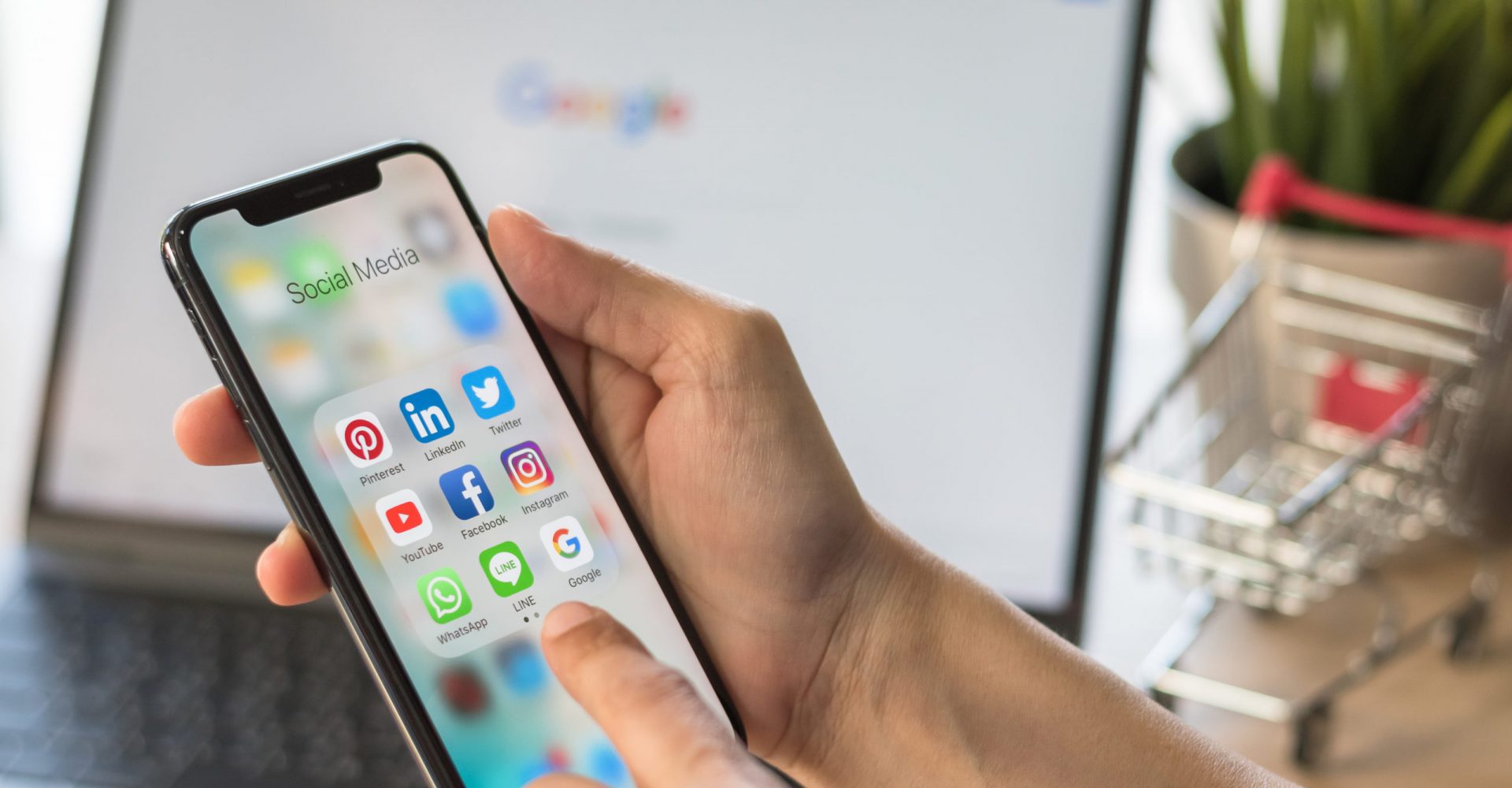 With effect from January 1, 2022, Nigeria will commence implementation of a new value-added tax law which requires all non-resident businesses that provide digital services to charge an additional 7.5 per cent charge including advertising services like those from Facebook.

Some Experts in the Telecommunication sector have justified the decision by the Federal Government to tax social media organisations rendering services in Nigeria while explaining that these companies also generate commercial revenues from their operations in the country.

According to the National Coordinator of Alliance for Affordable Internet, Olusola Teniola, the move by the decision of the federal government to tax social media services was informed by the drive for increased revenue generation.

“It is all under the auspices of the government trying to increase its revenue. There has been a debate even amongst the OECD countries, as to how they can achieve taxation of digital companies and there has been an agreement that there should be an adopted taxation model. The issue here is that Africa is the weaker partner under the OECD countries. So, when the developed countries that form part of the OECD agreed to tax up to about 15 per cent of revenue generated from their countries, they didn’t consider revenues generated from African countries.” He said.

“So, each country is having to devise a method as to how it can estimate the amount of taxation due to them from the transactions made on these platforms. Recently, there has been an agreement that any transaction on these platforms will attract a levy.” Teniola added.

For the spokesman ofanother Company in the industry, Meta, 7.5 per cent value-added tax will be applied on sales of ads from January 2022, and this applies to all non-resident businesses that provide digital service in Nigeria.

“Facebook is required to charge VAT on the sale of ads to advertisers, regardless of whether you’re buying ads for business or personal purposes. All advertisers with a business in the country will be charged an additional 7.5 per cent VAT on advertising services purchased beginning 1 January 2022. As with all VAT, companies like Meta will be collecting its tax on behalf of the Nigerian government. I think Ghana is also placing a levy on not only social media transactions, but on many other such transactions.” The company said.

For his part, the President, National Association of Telecoms Subscribers, Adeolu Ogunbanjo widening the tax net is part of Government’s responsibilities. “One of the things the Federal Government has said to social media companies is how to tax them. Facebook is being used for adverts, commercially, which calls for some sort of taxes, which of course is one of the duties of this government: to widen the tax net.”

“However, because we are using it for advertising, I think this move is only right. And we have been informed by the way. They’ve carried us along – which is one of our rights – that there would be tax and that they are negotiating with the owners of these social media companies. I think it is alright as the Federal Government would have more revenue. We need to wait and see how the tax would be implemented first before we criticise this move.” Ogunbajo said.

Recall that the Minister of Finance, Budget and National Planning, Zainab Ahmed, recently announced the introduction of new tariffs and levies to boost the nation’s economy recovery in the new year. 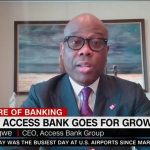 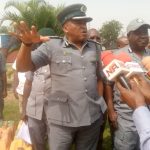