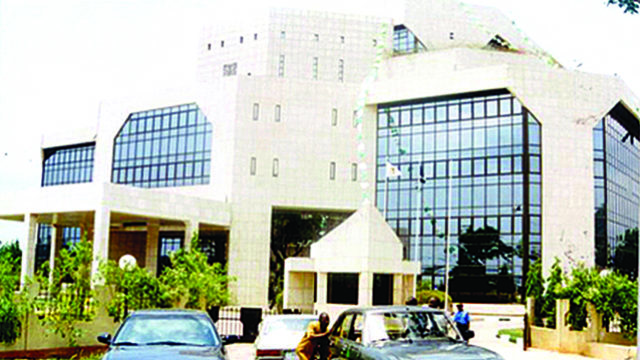 The Nigeria Deposit Insurance Corporation (NDIC) has been rated the best parastatal in the country under the leadership of the Corporation’s outgoing Managing Director and Chief Executive, Umaru Ibrahim.

At a special valedictory luncheon organised by the Alumni Association of the National Institute (AANI) in honour of the outgoing amiable leader whose tenure ends in December 2020, the former Permanent Secretary Ministry of Finance, Dr. Mahmoud Isa-Dutse, said Ibrahim’s tenure was outstanding in the implementation of NDIC’s mandate towards contributing to the stability of the financial system.

He recalled that during his time as Permanent Secretary in the Ministry of Finance, the NDIC remained the most compliant in terms of Corporate Governance and excellence in service delivery compared to other agencies that were constantly grappling with numerous internal disputes and challenges. 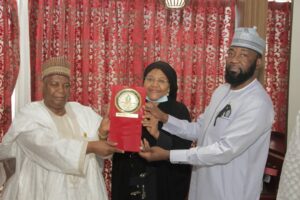 Outgoing MD/CE NDIC Umaru Ibrahim (left) receiving a commemorative plaque from the the President of the Alumni Association of the National Institute (AANI) former Inspector General of Police (rtd) M. D. Abubakar (right) alongside the AANI Vice President Hajiya Aisha Dankani (middle) during a special valedictory luncheon organised by the Alumni Association of the National Institute in honour of the MD/CE NDIC in Abuja.

“Umaru Ibrahim is often praised by colleagues, friends and well-wishers for his leadership qualities and his great achievements which include; overseeing the Corporation’s critical failure resolution interventions in banking sector that saved thousands of depositors from the loss of their funds and navigating the Corporation’s growth to take its prestigious position on the international scene as the Chair of the African Regional Committee of the International Association of Deposit Insurers (IADI)” Dr. Isa-Dutse noted.

For his part, the AANI National President, a former Inspector General of Police M. Abubakar (rtd), described the NDIC boss as a true Nigerian, whose leadership qualities of discipline, dedication and passion towards excellence has translated to significant contributions to the Nation’s development.

“The Association singled out Ibrahim to honour him for his contributions to AANI and celebrate his achievements and legacy during his thirty-one years of service in the Corporation and especially during the last ten years as the MD/CE of the NDIC.”  Abubakar said.

For Mohammed Umar, of the National Institute of Policy and Strategic Studies, “Ibrahim’s intelligence, attention to detail and sense of determination during his days at the institute, were all the qualities that resulted in his successful tenure at the helm of affairs at the NDIC.” 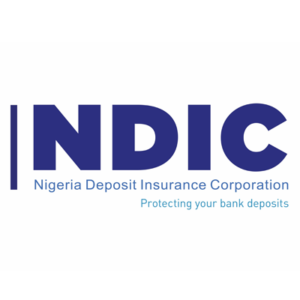 The Director of Studies of the National Institute of Policy and Strategic Studies (NIPSS), Prof. Ibrahim Bashir, in his remark said the outgoing NDIC boss stands as a shining example of the kind of leadership that should be imbibed to move the nation forward towards a better future.

He enjoined members of AANI as well as others in positions of influence not to relent in contributing their wealth of knowledge and experience to support the government in addressing the nation’s challenges.

In his response, Ibrahim expressed his appreciation for the support of the entire Board, management and staff of the Corporation and the honour bestowed on him by AANI giving thanks to The Almighty God for seeing him through his career.

“As my tenure comes to an end, I would fondly carry with me the memories of camaraderie, friendship and love I experienced during my career and I will continue to live by the tenets of dedication, discipline, hard work, and excellence in service to the community and the nation at large.”  He said. 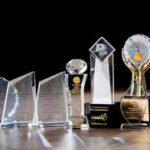 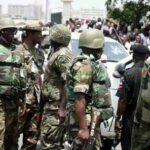