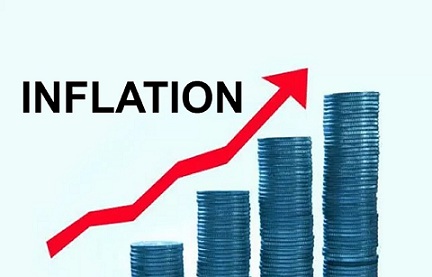 The Manufacturers Association of Nigeria (MAN) is worried that the latest inflation rate of 18.17% released by the National Bureau of Statistics (NBS) would further compound the crisis in the nation’s manufacturing sector.

The Director General of MAN, Segun Ajayi-Kadir, in a statement said the news of rising inflation in a country that is only recovering from recession is worrisome. “It is more so for the manufacturing sector that remained in recession, even after the technical exit of the country’s economy. As you are probably aware, the manufacturing sector posted a negative growth rate of   -1.51 percent in the Q4 2020 from -1.52 percent in Q3 of the same year.”

According to the statement, the 18.17% inflation rate is not healthy for the well-being of the people and the growth aspiration of the economy. “It should therefore be properly managed before it spirals out of control. The current inflationary condition in Nigeria adversely affects the profitability of the manufacturing sector and is partly responsible for its competitiveness. The latter being a major contributor to the low-export penetration of goods manufactured in the country into the international market.” The statement read. 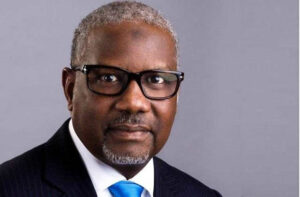 The manufacturers group called on the Government to quickly adopt measures that would bring about price stability before the situation becomes deplorable.

“Government should pursue consumer price stabilization measures that will: stimulate growth in agricultural output, deliberately support the manufacturing sector to guarantee improved output that can engender the reduced intensity of too much money chasing after fewer goods, and further diversify the country’s revenue sources.”

Ajayi-Kadir urged the Central Bank of Nigeria (CBN) to devise a strategy that would improve the nation’s external reserves to a dependable level adding that this can be achieved through deliberate and sincere partnering with the productive sector to grow non-oil export.

“The Federal Ministry of Finance  and the CBN should work more closely when designing policies that affect the real sector of the economy. This is to prevent a situation where policies are working at cross purposes. For instance, while CBN was creating funding windows at single digit interest rate to encourage production, Government increased VAT from 5% to 7.5%. Similarly, Government increased minimum wage and also allowed increase in electricity tariff, and so on.” He noted.

Ajayi-Kadir also suggested that Government, in partnership with the manufacturers, should select strategic products, particularly those with high inter-industry linkage, for backward integration support and upscale the drive for the resource-based industrialization agenda, give priority allocation of forex to manufacturers to import inputs that are not locally available and for which there are no immediate plan or resources to produce locally. 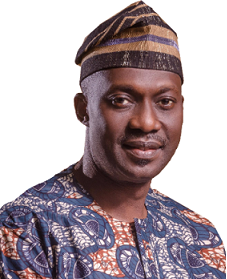 He also called for ‘industrial clinic’ to engender the resuscitation of quite a number of moribund industries in the country to boost output and ultimately achieve price reduction.

“It is evident that there is a strong relationship between manufacturing sector growth and inflation rate, just like exchange and interest rates. Therefore, in the immediate, government should assist manufacturing productivity with credit at competitive price. This could be in the form of enhancing existing special credit windows or creating additional ones for this important sector of Nigerian economy.” The statement further read.