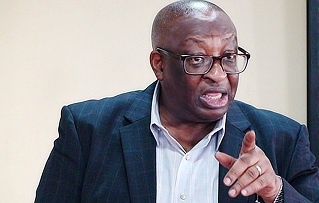 The Center for Public Policy has announced the 3rd Annual Birthday Lecture in honour of former Vice-Chancellor, University Of Uyo and renowned Professor of Economics and Public Policy, Professor Akpan Hogan Ekpo.

A statement signed by the Executive Vice-chairman of the Center, Professor Ntiedo Umoren, says the Lecture with the theme: “Insecurity and Economic Development in Nigeria” will hold on Friday June 25th, 2021 at the main campus of the University, Tetfund Building at 10am prompt.

According to the statement, the Guest Lecturer is, Dr. Obadiaha Mailafia, former Deputy Governor of the Central Bank of Nigeria, a Development Economist and Political Philosopher.

The Center expects leading political figures and public policy analysts to attend the event while the public is also invited.

Prof. Ekpo, Chairman of the Foundation for Economic Research and Training is one of the foremost economists in Nigeria. He was the immediate Director General of the West African Institute for Financial and Economic Management (WAIFEM), pioneer Vice-Chancellor of the Akwa Ibom State University and former Vice-chancellor of the University of Uyo as well as a former Non-Executive Director of the Central Bank of Nigeria.

The Centre for Public Policy was conceived by his former students, friends and family and named after him. 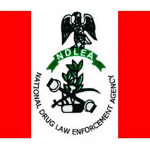 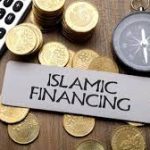