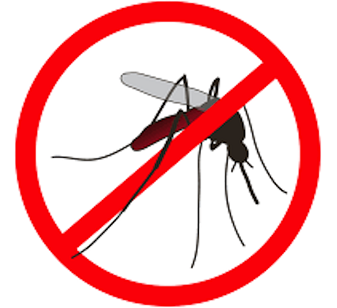 The Federal Government would spend N1.89 trillion to eliminate malaria in Nigeria.

The Minister of Health, Dr. Osagie Ehanire, disclosed this in a statement to mark the 2021 World Malaria Day, made available to journalists in Abuja, said roughly N352 billion was needed for the year 2021 programme implementation on malaria.

The Minister appealed to corporate organisations, private sector, and patriotic Nigerians to support the Government to achieving its target of wiping out malaria in the country.

“As stated earlier, the goal of this plan is to achieve a parasite prevalence of less than 10 per cent and reduce mortality attributable to malaria to less than 50 deaths per 1,000 live births by 2025. The implementation of the New Strategic Plan will cost N1.89 trillion”, the statement read.

“Fever testing of under-five children increased from 5 percent in 2010 to 11 percent in 2013, 13 per cent in 2015 and 14 percent in 2018; but is still too low. We expect that when results of the 2021 Malaria Indicator Survey to be conducted later this year are out, a further downward trend will be seen. Under the Severe Malaria Retrospective Study, 3,503 cases of severe malaria were treated in 18 secondary health facilities.” He said.\

Dr. Ehanire noted that a follow up to the Severe Malaria Clinical Audit done in 2019 revealed an improvement in most of the systems and case-management indicators adding that quality of care and standards in malaria case management were rolled out in some states, providing the platform for states’ teams to carry out assessments at facilities, based on three pillars of quality of care including structure, process and outcome. 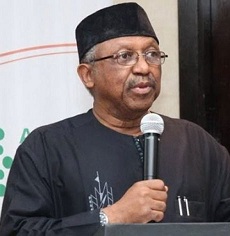 In his words:  “As part of efforts to achieve Universal Health Coverage and household ownership of insecticide Treated Nets in Nigeria, 17.27million ITNs were distributed in six states, using single-phase door-to-door and double phase door-to-door strategies, due to the COVID-19 pandemic.  New Net Project study commenced in four Local Government Areas in two states, to help accelerate the scale-up of the next generation ITNs, thereby mitigating the increasing resistance to pyrethroid-only nets.”

“The programme has developed a five-year new generation malaria strategic plan (NMSP 2021-2025) to sustain gains achieved in the national malaria control effort and chart a pathway towards achieving a malaria-free Nigeria.” The Minister added. 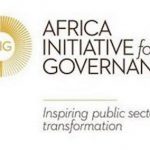 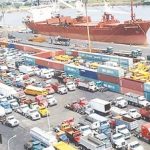