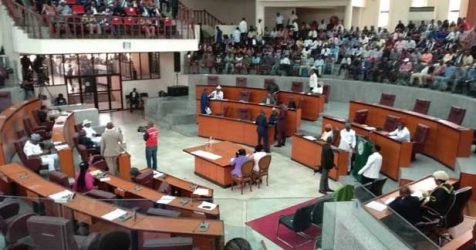 The seats were occupied by Rt. Hon. Usoro Akpanusoh and Hon. Asuquo Nana Udo, who recently defected from the Peoples’ Democratic Party (PDP) to the Young Progressive Party (YPP).

Speaker of the House, Rt. Hon. Aniekan Bassey, who made the announcement during  plenary, cited Section 109 (1) (a-g) of the Constitution of the Federal Republic of Nigeria (as amended) which guarantees the tenure of House of Assembly Members.

According to the Section, “Being a person whose election to the House of Assembly was sponsored by a political party, he becomes a member of another political party before the expiration of the period for which that House was elected.”

The Speaker directed the Clerk of the House, Mandu Umoren, to communicate the order of the House to the appropriate authorities.

Addressing newsmen shortly after Plenary, the Chairman of the House Committee on Information, Barr. Aniefiok Dennis (Etinan), said “the Rt Hon Speaker relied on the provisions of Section 109(1)(g) in declaring the seats vacant. He acted in compliance with extant law, since the affected Honourable Members abandoned their seats, given to them by the People’s Democratic Party (PDP).”

On the issue of non-declaration of the seat of Mbo State Constituency occupied by Chief Effiong Johnson, it could be recalled that he (Effiong Johnson) stated specifically in his defection letter dated February 8 2022 that his defection was predicated on fictionalization of the All Progressives Congress (APC) from the National, States, Chapters and Wards, with several pending cases in court.

The House was later adjourned plenary to Thursday, October 13, 2022, by 10am prompt. 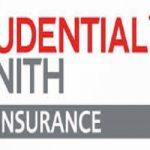 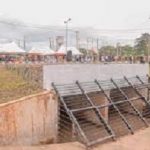