The Lagos State Police Command has commenced thorough investigation into the circumstances surrounding the death of one Dapo Ojora, a socialite and Polo Buff, who was alleged to have shot himself in the head on Friday, 11th December, 2020, in his Lagos residence.

In a statement, the Police Command condemns all sorts of speculations making round in the media which it says is only unfounded and baseless and could jeopardise police investigation on Dapo’s death. 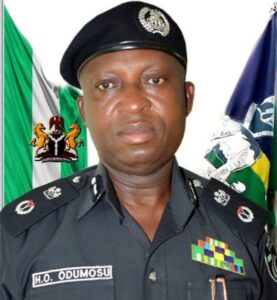 The Command therefore urges the general public to disregard media speculations on the cause of death until the investigation instituted by the Commissioner of Police, Lagos State, CP Hakeem Odumosu, to unravel the cause of his death is concluded and the findings made public.

CP  Odumosu, while commiserating with the family, friends and business partners of the deceased, restated the resolve of police experts in the Homicide Section of the command’s State CID to do a thorough job  on the investigation. 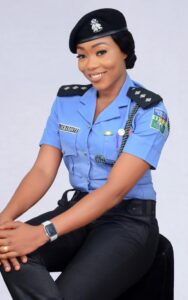 She has served in various capacities in the State Command before her latest appointment, she was the Crime Officer, Dolphin Estate Division, Ikoyi, General Investigation /Fingerprint Expert at the State Criminal Investigation Department, SCIID Panti, the Officer-in-Charge, Public Complainants Bureau, (PCB), after which she was deployed to African Union Mission in Somalia AMISOM where she made the country proud and excelled as the Public Information Officer (PIO).

DSP Matilda Umiah Ngbaronye, a good image manager, has attended the Advanced Detective Course, (ADC), Human Rights Protection Course and many others courses both within and outside Nigeria. 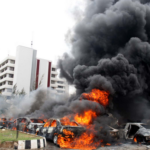 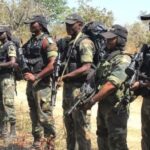