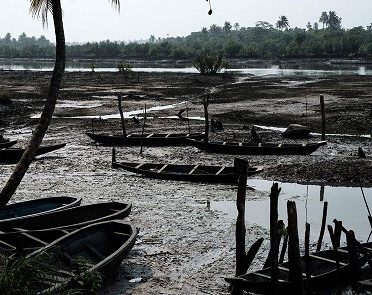 Besides, the group advised the Nigeria National Petroleum Corporation (NNPC) to also cooperate in the payment of the compensation within the specified period.

This is contained in a statement signed by the President General of AKIPCON, Dr.  Uffot Phenson and his Secretary, Emmanuel Bassey.

The Federal High Court in Abuja, presided by Justice Taiwo Taiwo, in a judgement delivered  on Monday, June 21, 2021,  had ordered the American oil giants  and the NNPC to pay Ibeno communities the sum of N81.9 billion as cumulative damages over oil spillages within 14 days.

The group warned that failure for Mobil and NNPC to adhere to court order will attract mass protest in solidarity with Ibeno community to press home the implementation of the judgment.

The statement reads: “This is ground- breaking Court judgment in favour of Ibeno community in Akwa Ibom State. Truly, the judgment has shown that the Court is the last hope of a common man.

“We salutes the courage of the judiciary to render such a landmark judgment for the oppressed people of Ibeno community. The judgment being the first fruit of judicial autonomy has rekindled the hope of the common man in the Niger Delta.”

The group urged other oil producing companies operating in the state to urgently pay compensation to their oil pollution victims to avoid being dragged to court.

Meanwhile, AKIPCON and the National Human Rights Commission of Nigeria have jointly filed a suit in the Supreme Court of Nigeria, Abuja against Total E & P Nigeria Ltd and Moni-Pulo Limited, over alleged pollution of the environment with attendant human rights violations and abuses. 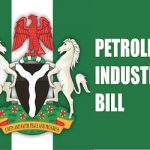 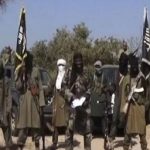