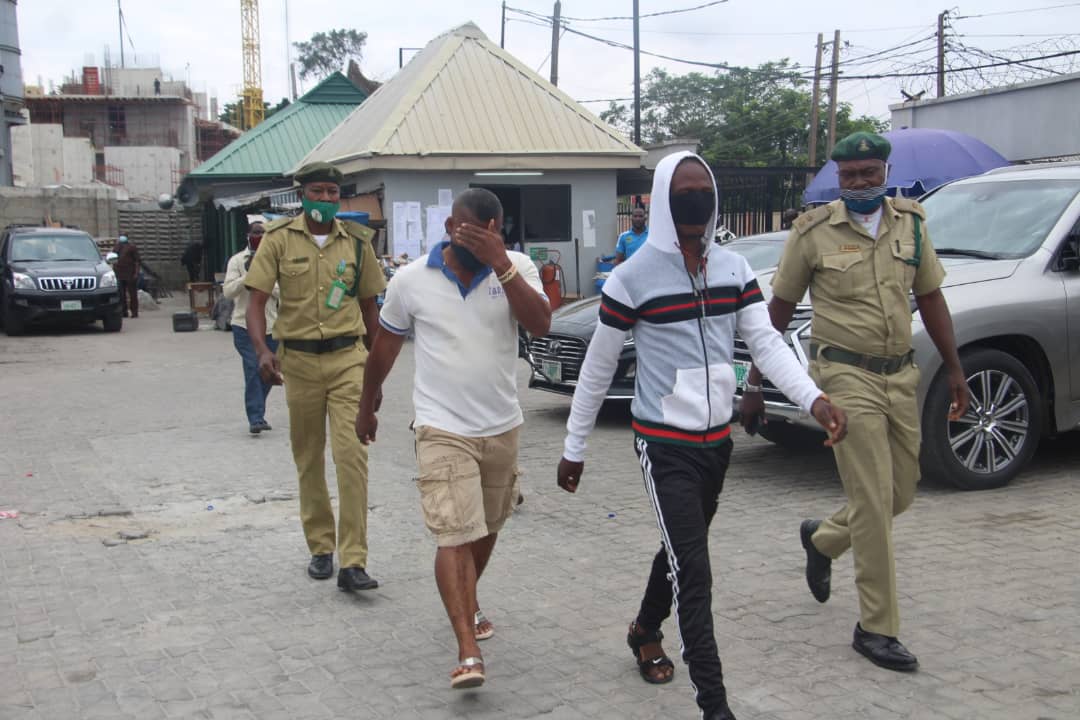 Efforts of the Standard Organization of Nigeria (SON) to eradicate substandard and counterfeit products in the Nigerian market appears to be paying off following recent conviction of two men, Uche Johnson and Kingsley Meteke, by the Federal High Court in Lagos , for producing and distributing substandard engine oil.

In a statement, SON said the defendants indulged in production of engine oil which did not meet mandatory industrial standards. The products were said to have failed to comply with the SON Conformity Assessment Programme (SONCAP) standard.

According to the prosecution, the offence contravened the provisions of sections 1(8) and 1(8)(II) of the Miscellaneous Offences Act, 2004.

Justice Oluremi Oguntoyibo convicted the two businessmen and sentenced them to two years imprisonment each after they pleaded guilty to the offence. 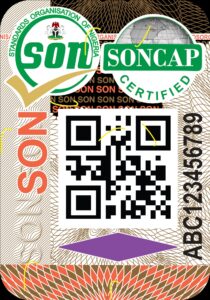 The convicts admitted to have adulterated 128 drums and 9.45 liters of engine oil after they were charged with four counts of production, possession, dealing in and distribution of substandard engine oil.

They had initially pleaded not guilty to the charges claiming the products were good for public consumption and for optimum engine performance, but later changed their plea to guilty.

The sentence will take effect from January 27, 2019 when the defendants were arrested. Prosecuting counsel, Joseph Olofindare, said the judgment would serve as a deterrent to manufacturers and importers of substandard products in the country. 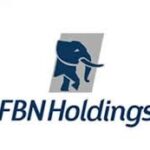