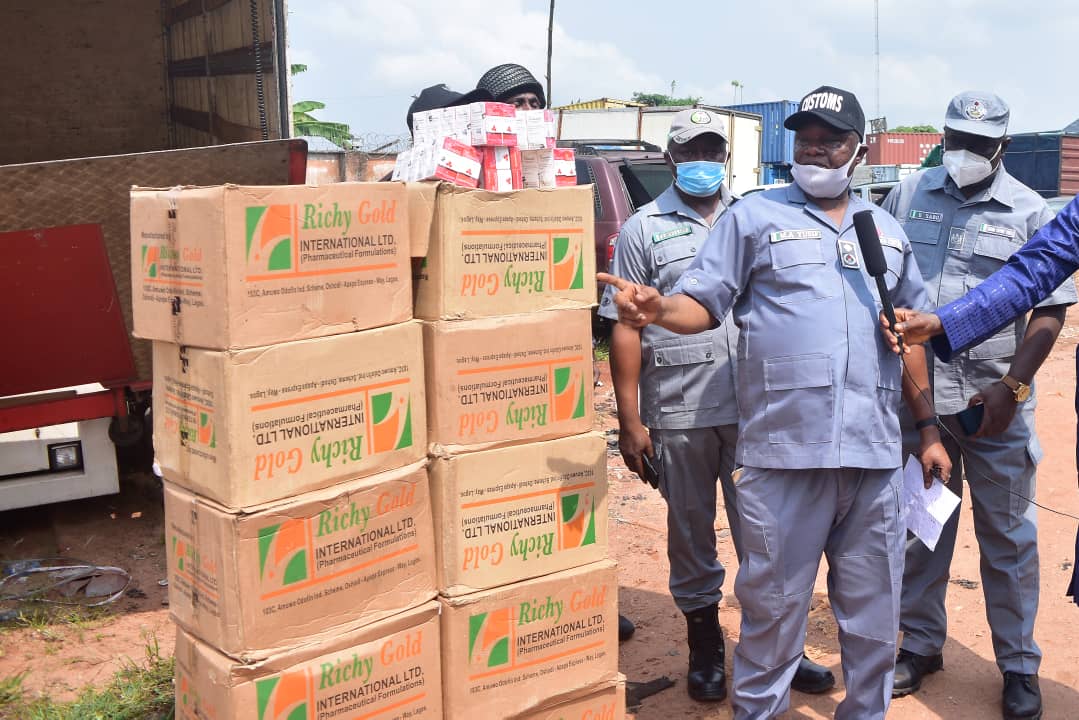 The Customs Strike Force Zone “C” has reported the seizure of illegal imports valued at over N143.63m.

In a statement signed by the Deputy National PRO, Abubakar Dalhatu, the team leader of the Strike Force, Deputy Comptroller Yusuf Musa, said the seizures include: 66 sacks of Indian hemp weighing 1056 kg, 54 cartons of medicament, 6 bales of second hand clothing, and 18,640 pieces of wrist watches among other items. 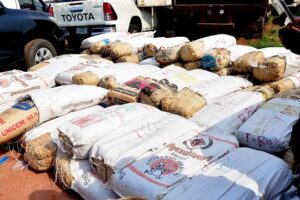 According to the statement, the interceptions were made at various locations within Edo state and its environs following credible intelligence report and the resilience, commitment and dedication of Officers and Men, “who at the risk of their personal safety, put in their best to ensure that the job is done” .

Deputy Comptroller Musa restated the determination of his team to maintain the offensive against smugglers, no matter the level of threats they constitute, and continue to make strategic seizures that have consequences on national security and the economy. 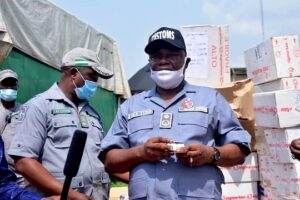 He commended the Comptroller General of Customs, Hameed Ali, and his management team for their tireless support through effective supervision and provision of necessary logistics while soliciting the support of members of the public towards making the nation socially, economically and environmentally viable. 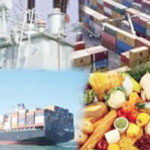