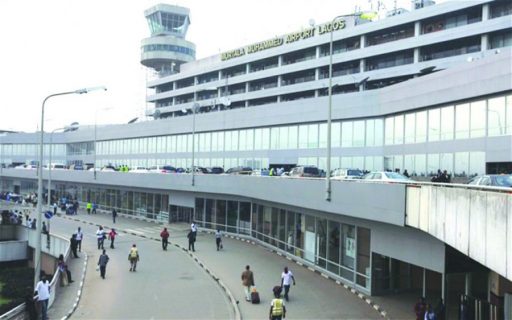 The Independent Concession and Regulatory Commission (ICRC) says 13 airport companies, consisting of local and overseas firms, have submitted bids for the planned concession of four international airports in Nigeria.

The PUNCH reports that spokesperson for the ICRC, Manji Yarling, who disclosed this declined to give further details, including the names of the local and foreign companies that submitted bids for the concession.

This came as the Commission (ICRC) recently commenced the evaluation of the applications submitted by the companies seeking to be pre-qualified for the concession process which closed on October 25.

According to the report, the Director of Communications, Federal Ministry of Aviation, James Odaudu, said the ministry will not speak on the ongoing concession process, as the transaction advisers for the concession would give more details at the appropriate time.

The report revealed that Bi-Courtney Aviation Services Limited, operators of the Murtala Muhammed Airport, Terminal Two, Lagos, was among the firms that submitted the RFQs for the airport concession programme as well as, Maevis Nigeria Limited, a former concessionaire with the Federal Airports Authority of Nigeria.

The report said local companies that applied for the concession formed consortia with foreign partners while global reputable airport managers, which also submitted their bids, formed alliances with some local partners in order to meet the local content requirement of the Federal Government.

The Federal Government in August opened the bidding process for the concession of the four major international airport terminals in the country.

It is estimated that the Lagos, Abuja, Port Harcourt and Kano airports would be on concession for a minimum of 20 to 30 years. The Ministry of Aviation said the concession applies only to the non-aeronautic assets of the airports located in the passenger and cargo terminals.

These, according to the report, comprises the assets from the entry door of the airport to the point of embarking and disembarking from an aircraft to the exit doors.

The ministry explained that the space commonly referred to as the passenger terminal includes; retail spaces, waiting and seating areas, airport and airline lounges, baggage collection, check-in counters as well as administrative offices.

It noted that the cargo terminals comprises the facilities between the point of entry and up to loading and off-loading points, including administrative offices within said facilities.

Meanwhile, the government has assured FAAN workers that none of them would lose their jobs, but aviation unions have continued to kick against the proposed concession.

The ICRC was established to accelerate investment in national infrastructure through private sector funding by enabling the Federal Government and its ministries, departments, and agencies to establish and implement effective public private partnerships (PPPs). 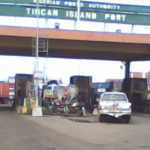 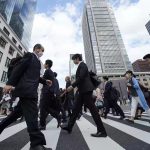