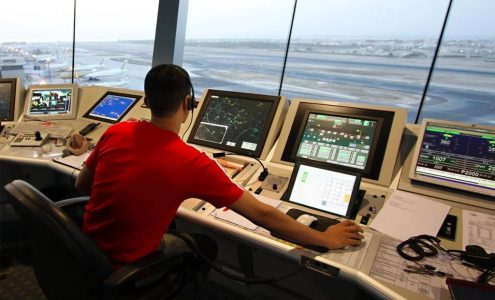 The Nigerian Air Traffic Controllers’ Association (NATCA) has entreated the Honourable Minster of Aviation, Senator Hadi Sirika to accelerate the confirmation of the Actg. Managing Director of NAMA, Matthew Pwajok as the substantive Managing Director/Chief executive of the agency.

At the association’s 51st annual general meeting/conference in Ibadan, Oyo State, the President of NATCA, Abayomi Agoro said the association was impressed by the performance of the new management team in NAMA led by Pwajok and put in place by Sirika.

“we speak for majority of our members in soliciting that the Honourable Minister of Aviation graciously extend his usual Midas touch in seeking the confirmation of Mr Matthew Lawrence Pwajok as the substantive Managing Director/Chief Executive of NAMA.” He stressed.

Agoro who lauded the new management team under Pwajok for the progress being made in the upgrade of navigational infrastructure across the country noted that “the Air Traffic Controller remained the centerpiece in the changes and improvements being made in NAMA with the introduction of new procedures and even the deployment of newer solutions.”

Earlier in his remarks, the Actg. Managing Director Pwajok noted that as part of management’s response to the “unacceptable increase in mortality rate among Air Traffic Controllers” and as a measure to “arrest incidences of fatal health issues among controllers,” the agency recently implemented the health insurance scheme for workers just as it was committed to increasing the medical allowances of NATCA members.

Pwajok who was represented by the Actg. Director of Operations, Haske Jibrin, said despite the challenging fiscal environment, management had conducted more professional, operational and specialized trainings for controllers lately. He recalled that 16 Air Traffic Controllers (ATCOs) were trained in Basic Procedure Design and Airspace Planning in Cairo in the first quarter of 2022, just as 12 ATCOs were also trained in Nairobi, Kenya in Search and Rescue Mission Operation…

At about the same time another 8 ATCOs who were in Czech Republic for the Multilateration (MLAT) operational training much earlier in the year (2022). The NAMA boss said the trainings were part of the requirements for the development of capacity for the production of maps and charts including Visual Flight Rules (VFR) charts, in an effort to achieve a seamless conduct of the ICAO Universal Oversight Audit Programme (USOAP).

The Actg. MD also noted that as part of the agency’s strategic plan to ensure total voice and data communication coverage for the oceanic and remote continental parts of the Nigerian airspace, as well as sequential management of arrival and departure of air traffic at terminal phase of flight, NAMA had trained 16 ATCOs in the Phase II of Controller-Pilot Data Link Communication (CPDLC) in Paris, France while an additional 12  are to undergo Search and Rescue Mission Coordinators’ Training course in Nairobi, Kenya.

Meanwhile, a total of 9 newly rated and licensed Air Traffic Controllers have been inducted by NATCA as full-fledged members of the association. They include 5 NAMA staff, 3 Army officers (to provide air traffic services at the air wing of the Nigerian Army) and 1 Air Force officer.

The induction was sequel to the Basic Aerodrome and Approach training as well as flying experience at the Nigerian College of Aviation Technology, (NCAT) Zaria. They also underwent on-the-job (OJT) for 6 months at major airports after which they sat for Aerodrome and Approach rating examination conducted by the Nigerian Civil Aviation Authority (NCAA) and were all successful.

Administering the induction, the President of NATCA, Abayomi Agoro charged them to be of good conduct as “ambassadors of our reputable association,” stressing that NATCA as an umbrella body of Air Traffic Controllers in Nigeria was poised to see to the welfare and wellbeing of members. 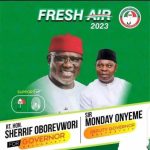 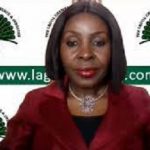