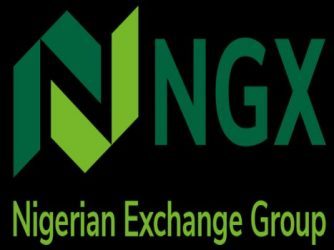 Shareholders of Nigerian Exchange Group Plc (NGX Group or the Group), formerly The Nigerian Stock Exchange (NSE), have voted in support of all resolutions presented by the Group at its 60th Annual General Meeting (AGM).

Shareholders at the meeting, which is the first of the Group as a demutualised, shareholder-owned, for-profit entity, also approved the Group’s proposals to introduce equity-based incentives to employees’ remuneration, including an Employee Share Ownership Plan and a Long-Term Incentive Plan, aligning the interests of internal stakeholders with those of shareholders in long term value creation.

The Group Chairman, NGX Group Plc, Otunba Abimbola Ogunbanjo described the meeting held outside the hallowed confines of the Exchange House in Lagos for first time in the history of the NGX Group, as ‘historic’ adding that the Federal Capital Territory – Abuja was chosen in recognition of the integral role the Federal Government of Nigeria played in actualising the demutualisation of NSE and its support in establishing NGX Group.

“I am both thankful for the invaluable support of our stakeholders and proud of the resilience NGX Group continues to demonstrate after over six decades. Despite the global pandemic and other economic shocks, it is indeed noteworthy that we have already begun to actualise the benefits of demutualisation including the alignment of stakeholders’ interests in the value created by the new Group under a revised Corporate Governance framework.” Ogunbanjo said.

For his part, the Group Managing Director/Chief Executive Officer, NGX Group Plc, Oscar Onyema, commended the shareholders for lending their support to the resolutions proposed at the meeting noting that the 2020 results reflected the challenging macroeconomic and market conditions, as well as operational resilience of the Group with income and resulting surplus after tax valued at N6.02Bn and N1.84Bn respectively.

“In the context of COVID-19 pandemic, we maintained tight cost controls, which reduced expenses by 13% despite investments in technology that allowed us to operate remotely with zero downtime. The Group ended Year 2020 in a sound financial position with net asset growth of over 10% to N31.28Bn.” Onyema said.

“Looking ahead, NGX Group and its wholly owned subsidiaries – Nigerian Exchange Limited, NGX Regulation, and NGX Real Estate – continue to advance the realisation of our vision to be Africa’s leading integrated capital market infrastructure provider. As the Group progresses its plans to list on Nigerian Exchange, we look forward to welcoming a broader group of investors to share in our journey.” He added. 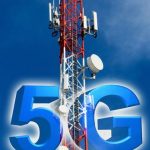 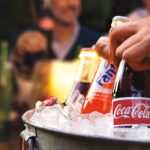