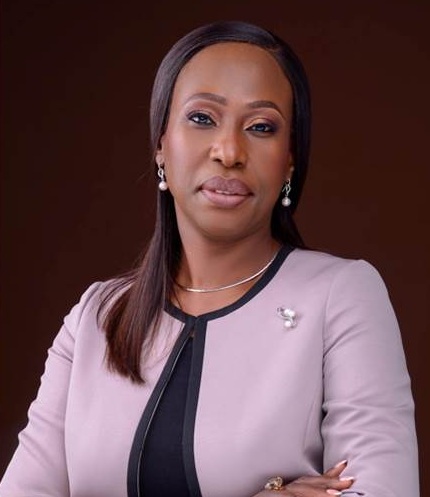 A statement from the bank said the appointment of Oyedeji, , has since been approved by the Central Bank of Nigeria (CBN). She joined Ecobank Nigeria in 2017 as Executive Director, Consumer Banking and subsequently oversaw the Commercial Banking Business.

Carol Oyedeji is a seasoned banker and corporate administrator with over 30 years’ experience, before joining Ecobank, she was the Regional Head of Client Acquisition & Relationship for Africa and the Middle East at Standard Chartered Bank, where she covered Retail Distribution in 14 countries across the Region.

According to the statement, Carol was also at various times, Head of Business Banking for Standard Chartered Africa, Regional Head for Consumer Banking in West Africa, and Non-Executive Director at Standard Chartered Bank Gambia.

In her comment, Chairman, Ecobank Nigeria, Bola Adesola said her appointment is in line with the Bank’s policy of ensuring participative leadership and building a pipeline of future leaders.

She is optimistic that Oyedeji’s wealth of experience would positively influence the goals and vision of the Pan African Bank. Also commenting, Managing Director, Bolaji Lawal described her appointment as an acknowledgement of her hard work and dedication to the Ecobank brand.

He believes that the appointment will also encourage and propel other diligent and result oriented professionals within the organisation to continue to drive sustainable growth for the Bank.

Ecobank Nigeria Ltd. is a subsidiary of the Ecobank Group, a pan-African banking group with operations in 33 African countries and an international presence in four locations (London, Paris, Beijing, and Dubai). 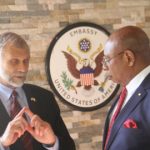 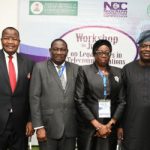