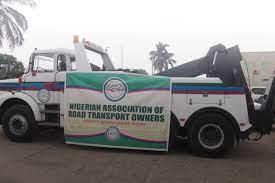 Road Transport owners across Nigeria have expressed optimism that the 650,000 barrels-per-day Dangote Petroleum Refinery would deepen the downstream sector and positively impact their businesses.

The transporters, under the umbrella of Nigerian Association of Road Transport Owners (NARTO) made the pledge after a guided tour of the refinery Plant in Ibeju-Lekki area of Lagos.

The President of NARTO, Lawal Yusuf Othman, said they had no doubt that the project would generally accelerate the development of Nigeria’s oil and gas sector and expressed the willingness to play a vital role in the distribution of refined products from the Dangote refinery when it starts full operations.

The NARTO leaders commended the President of Dangote Industries Limited, Aliko Dangote for his huge investment in petroleum refining and making the country one of the potential top refiners of petroleum in the world.

Othman, described Dangote as a trailblazer in the nation’s industrial development, whose contributions to economic development of the nation have helped in reducing unemployment and alleviating poverty.

“We are impressed with the massive project which has been regarded as the largest single train refinery in the world. The quality of the machines, the size of the refinery, and the quality of the work is of international standard. We are also very happy that there is a plan to construct the road from the refinery down to around Ijebu-Ode. The road construction is going to decongest the roads and make it easy for us to do our business,” he said.

The NARTO President underscored the need for speedy deregulation of the downstream oil and gas sector to encourage development of the sector. 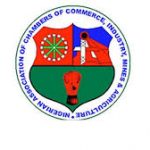 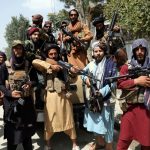