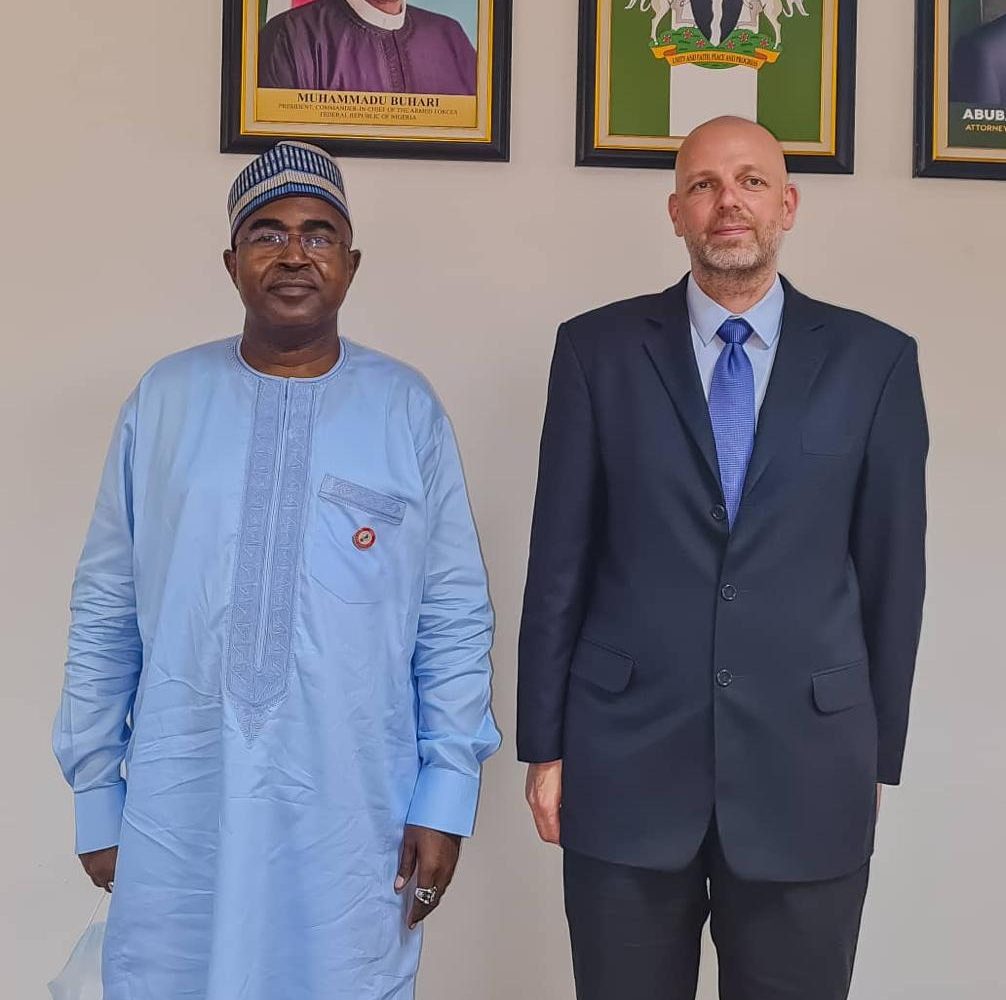 This is contained in a statement to the National Association of Online Security Reporters, NAOSRE, signed by the Agency’s Director of Media & Advocacy.

According to the statement, Marwa gave the commendation when, BKA liaison officer at the German Embassy in Nigeria, Jan Ritterhoff, paid him a visit to discuss modalities for the project’s take off.

The NDLEA Chairman expressed appreciation for past supports to the agency especially in the areas of training, supply of drugs detection dogs, and vehicles, adding that the €2 Million dog training school being planned for the agency will further boost NDLEA’s operations.

Marwa said drug trafficking is a complex and dynamic crime, which demands that the agency must always be a step ahead of drug cartels. As such, he urged the German government to consider donating more dogs to the agency to be able to cover more areas of responsibility.

He disclosed that through the support of the Germans, a total of over 26 major arrests and seizures of narcotic drugs including Cocaine, Heroin, Methamphetamine, Ephedrine and Cannabis with a combined weight of over 17.932 metric tons, were made by the Agency with the assistance of the narcotic detection dogs.

In his response, Ritterhoff commended the NDLEA boss for the great transformation he has brought to Agency as well as the strings of achievements especially in the areas of seizures and arrests within a very short time. He also expressed appreciation to Marwa for granting speedy approval for the project to commence.

The German Envoy promised that the dog school project, where more narcotic detection dogs will be deployed and groomed, will be completed in phases between the next three to four years. 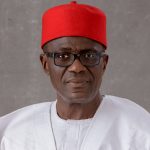 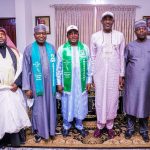