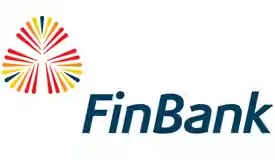 The former Managing Director of defunct Finbank, Okey Nwosu, and three other directors of the bank are to serve three years in prison each for stealing N18 billion from the bank.

Justice Lateefat Okunnu, at the Ikeja High Court in Lagos, on Tuesday gave the judgment after finding the defendants guilty of the charges levelled against them by the Economic and Financial Crimes Commission (EFCC). 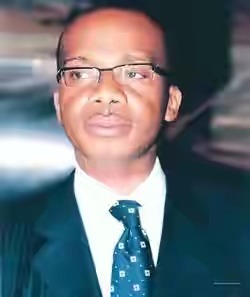 The convicts were first arraigned before in 2013 by the EFCC on a 26-count charge of stealing and illegal conversion but the Court of Appeal on November 21 acquitted the them.

The EFCC, however, appealed to the Supreme Court, which upheld the appeal and ordered Nwosu and others to return to the Lower Court for their trial.

Justice Okunnu sentenced Nwosu and Famoroti to three years jail term and ordered them to repay the 18 Billion Naira stolen. 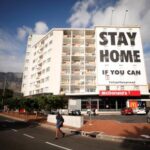 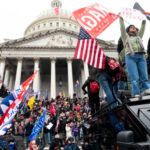