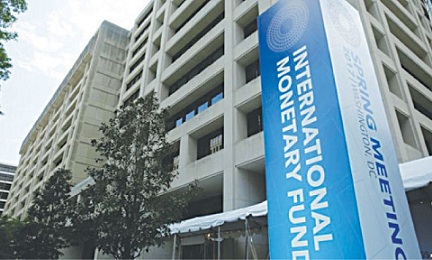 The International Monetary Fund (IMF) is regretting the release of $350 million in cash to the Myanmar government, days before the coup, as part of emergency aid package to help the country fight the Covid-19 Pandemic.

Analysts say the IMF is now helpless as it cannot get back the money after Myanmar military leaders recently seized power in the country and detained elected leader Aung San Suu Kyi and other government officials, in what appears to be an organised coup.

In a statement, IMF said “We are following the unfolding developments closely. We are deeply concerned about the impact of events on the economy and on the people of Myanmar.” 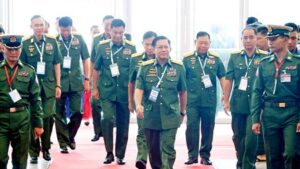 Meanwhile, the U.S. President, Joe Biden, has threatened to impose new sanctions against the Myanmar military generals, as the US State Department says it is reviewing its foreign assistance to the Southeast Asian country.

Records show that he US, as the highest shareholder in the IMF, has provided Myanmar with $700 million in emergency coronavirus financing over the past seven months, including $116.6 million paid days before the coup through the IMF’s Rapid Credit Facility and $233.4 million through the Rapid Financing Instrument. 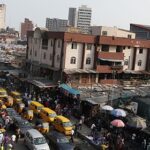 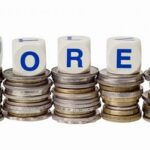