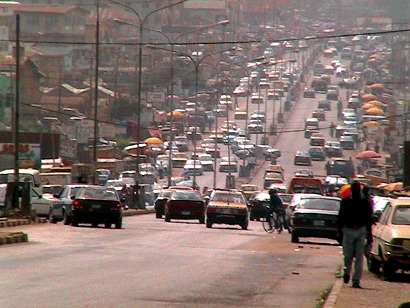 Many traders in  Ondo State may soon be facing hard times following a total ban placed by the state government on trading along vehicular traffic lanes, pedestrian paths and walkways on major market places in the state.

A statement by the State Commissioner for Information and Orientation, Donald Ojogo, said the ban is an attempt by government “to instill sanity, especially in the state capital, Akure, following the establishment of the Committee on Waste Management.

According to the commissioner, the ban also extends to artisans such as vulcanizers, whose activities impede free flow of vehicular traffic, especially on the market corridors. 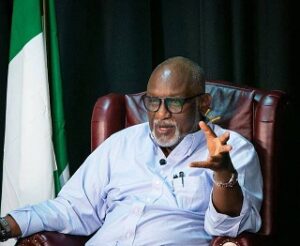 “Put simply, traders and artisans who have encroached on the main road and walkways in Arakale (Market) and Oja Oba, along Oba Adesida road, Akure, with their wares are hereby directed to vacate such unauthorised trading spots with effect from Monday, January 11, 2021.” The statement read.

“This directive becomes pertinent in view of the abuse and brazen disregard to the status of Akure, the State capital. It is particularly, a major source of concern that vehicular and pedestrian traffic now contend for space amid trading activities on same spots.” Ojogo said.

The State’s Special Task Force is expected to swing into action for effective enforcement and compliance starting from Monday, January 11, 2021. 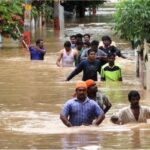 Heavyweight Boxing: At 44, Klitschko Considering A Comeback From Retirement 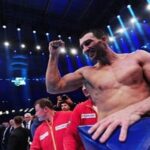