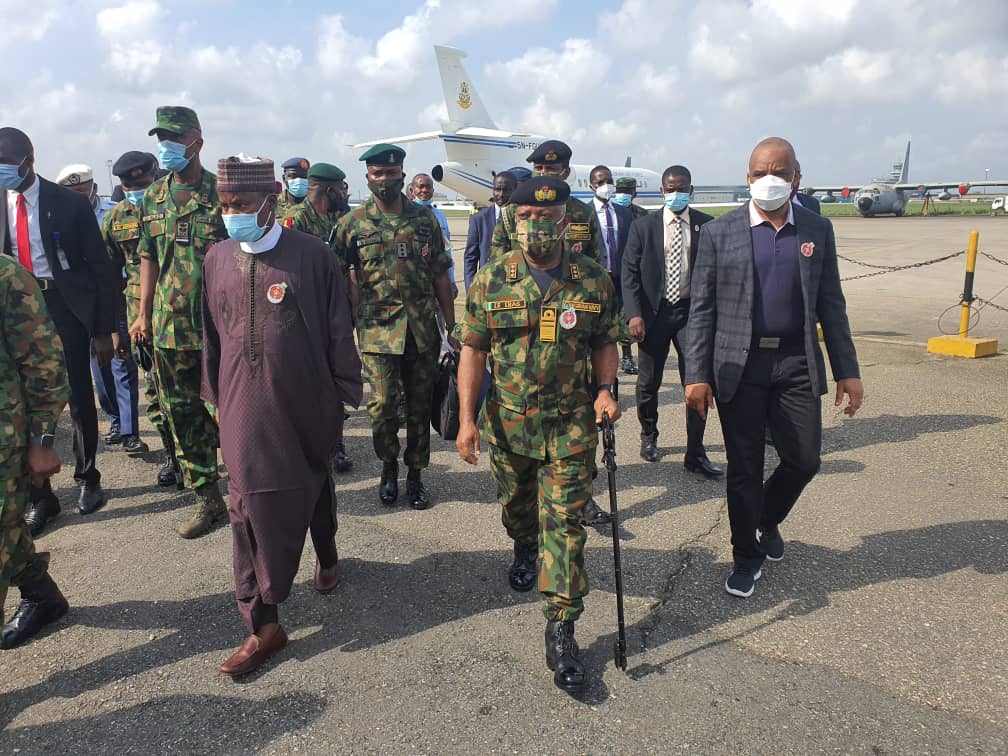 The delegation, led by Minister of Defense, Major-General Bashir Magashi (rtd), including the Minister of Transportation, Chibuike Amaechi, the Chief of Naval Staff, Vice Admiral Ibok Ekwe Ibas, the Director-General of the Nigerian Maritime Administration and Safety Agency (NIMASA), Dr Bashir Jamoh, and other members of the presidential committee gave its approval after the inspection tour meant to confirm the readiness of the maritime assets for deployment.

The committee members said they were optimistic about the Integrated National Security and Waterways Protection Infrastructure, also called the Deep Blue Project noting that from what was on the ground, the project would deliver the national expectation of safety and security in Nigeria’s waters and the Gulf of Guinea.

Magashi, who is also Chairman of the Inter-Ministerial Committee on the Deep Blue Project, expressed satisfaction with the level of preparedness for the launch of the assets while restating the determination of the Federal Government to continue to improve security in the country.

He said the contractors of the security project would meet the specifications of the latest intelligence and military hardware adding that the equipment would help solve the problem of piracy in the region. 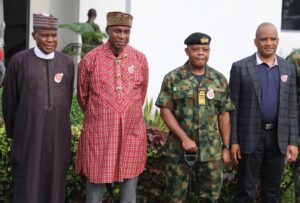 “The Gulf of Guinea is so vast; it involves many countries, with crimes being committed by citizens of these countries but with the acquisition of this security equipment, we should be able to observe, detect and solve the problem of sea piracy.”

For his part, the minister of transportation said “the current administration was fulfilling a critical national aspiration and ambition of a safe and secure maritime environment where investors, tourists, and operators could confidently come to do business in Nigeria which is a dream come true and a special feat, after all the failures of the past administrations.”

The Director-General of NIMASA, where the Deep Blue Project is domiciled, described the planned assets deployment as the beginning of a new dawn for the Nigerian maritime industry.

“We have come a long way in the achievement of this dream, the dream of staying ahead of the machinations of criminals bent on thwarting our yearning for maximum benefits from the rich maritime resources Nature has endowed us with, we are deploying technology and advanced domain awareness techniques to ensure security of our waters, up to the Gulf of Guinea.”  Jamoh said.

Meanwhile, over 80 per cent of the assets have been delivered and are ready for deployment. The assets include helicopters, interceptor boats, Unmanned Aerial Vehicles, Special Mission Aircraft, Special Mission Vessels, and armored vehicles. 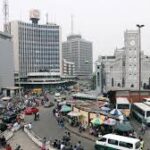 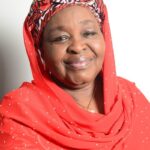