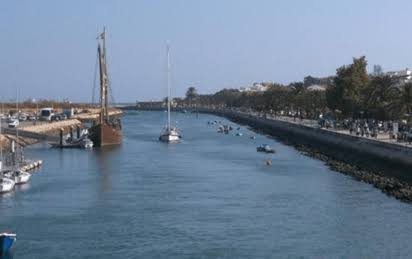 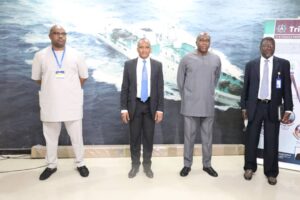 The Nigerian Maritime Administration and Safety Agency, NIMASA, says it is intensifying efforts to root out piracy and armed robbery in the country’s waters.

The Director-General of NIMASA, Dr. Bashir Jamoh, told journalists at a forum in Lagos that Nigeria’s water ways were now safer for navigation, as the proactive approach of the agency to safety and security at sea had started yielding desired results.

“This is evidenced in the multiple arrests of suspected pirates in the second quarter of the year, NIMASA had sent a proposal to the Federal Government on the issue of providing incentives for stakeholders in the maritime sector, the Federal Ministry of Transportation is also putting final touches to arrangements for the disbursement of the Cabotage Vessel Financing Fund (CVFF).’’  He revealed. 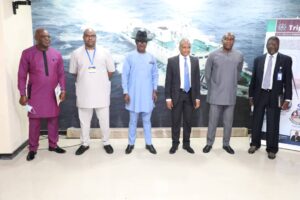 Dr. Jamoh said operators in the maritime industry would soon begin to access the fund noting that  fighting crime with intelligence and technology had been the hallmark of his administration, from inception, in the battle against piracy.

He disclosed that Nigeria has commenced the prosecution of suspected pirates, under the Suppression of Piracy and Other Maritime Offences (SPOMO) Act, in a bid to rid the country’s waterways of criminalities and reassure the global community that it is getting on top of the security issues in its maritime domain.

The Nigerian Navy recently arrested the pirates, with intelligence support from NIMASA, and their trial will be the first under the antipiracy law signed in June last year by President Muhammadu Buhari.

Nigeria now becomes the first in West and Central Africa to have a standalone anti-piracy legislation. 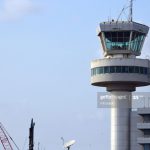 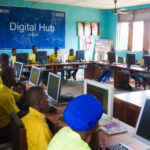