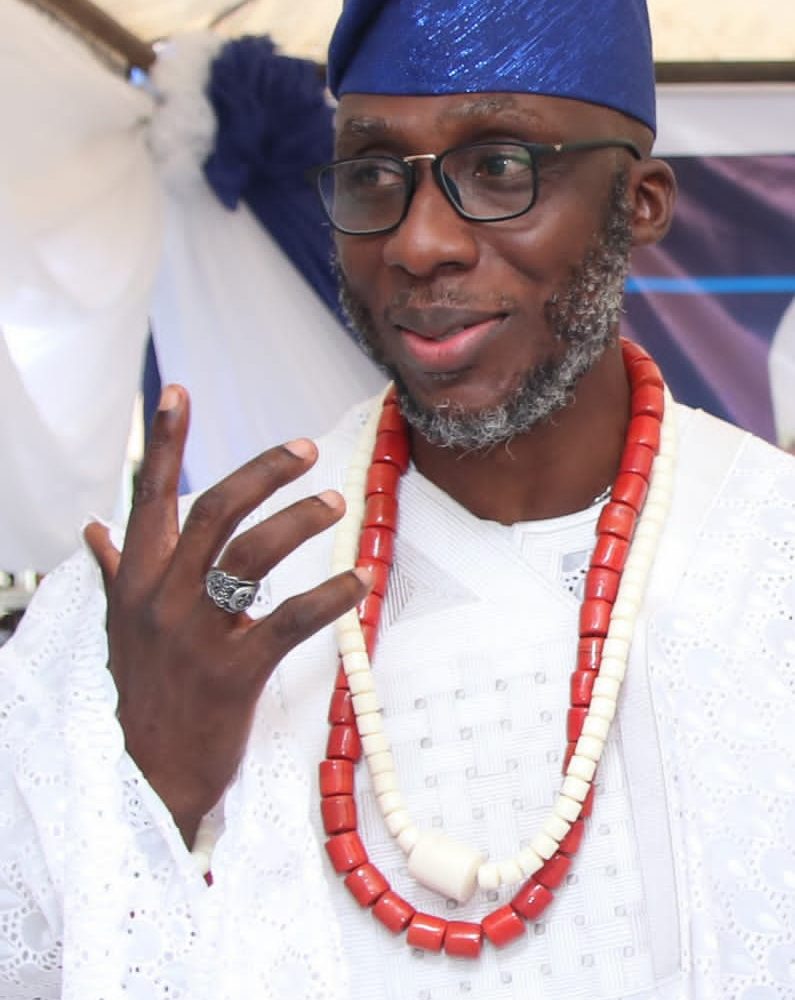 The Ekiti State local Government election held on the 5th of December, 2021 has come and gone but it will remain a dark day in the history of Nigeria’s democracy.

As a politician and an observer, I was left bemused that despite the non-participation of the main opposition Party (PDP), but with inclusion of Parties like; YPP, NRM, ADC, APGA and AA – which were regarded by the ruling Party to be mushroom Parties – the Election was still characterized by massive ballot snatching and vote stuffing.

The show of shame witnessed at Ward 5 unit 7, Ikole Ekiti where ballot boxes were stolen and those who had the guts to protest were chased with cutlass by thugs driving in an APC branded bus, left me speechless.

It is high time the responsibilities of conducting Local Government election be given to the independent National Electoral Commission (INEC), it is the only way to deepen Nigeria democracy.

As residents of Ekiti state move towards the conduct of the June 18th 2022 Governorship poll, the onus is on the residents to avoid violence and bloodshed but ensure they get their PVCs, come out en mass and stand with their votes. 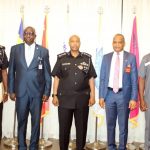 Combating Maritime Crimes: NIMASA Pledges To Collaborate With The Police 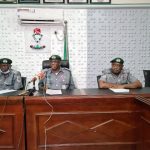