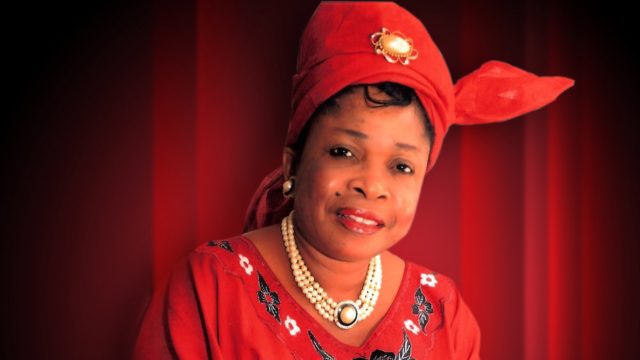 The singer famous for her hit song, “Seun Rere”, was fluent in several Nigerian languages, Igbo, her native Ibibio, Yoruba and Hausa.

Christy Essien-Igbokwe: remembered on her 58th birthday
She was the first female president of the Performing Musicians Association of Nigeria (PMAN) and managing director of Soul Train Entertainment Limited.

Christy, who was born in Okat, Onna Local Government Area of Akwa Ibom State, grew up in Aba, Abia state, after losing her mother, when she was just 12 years old.

In Aba, she was raised by her mother’s friend, who also inspired her singing career, by buying her a fairly used cassette player to record her songs.

But Christy started off first as an actress featuring on ‘The New Masquerade’, a popular drama series in the 1970s. She played the role of Akpenor, the wife of the cantankerous character, Jegede Sokoya (played by Claude Eke).

Her role on that popular show put her in the limelight and in 1977 she launched a professional music career by releasing her debut album called ‘Freedom’. Many of her albums became hit records, but none came close to the success of her 1981 hit album ‘Ever Liked My Person’ produced by Lemmy Jackson. 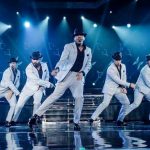 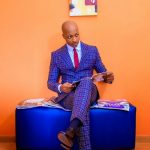