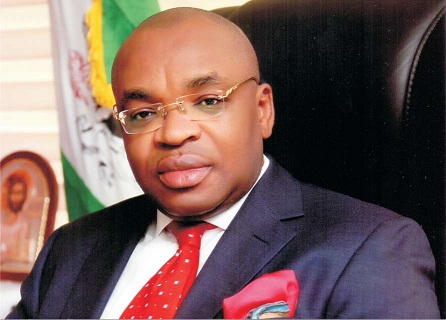 It was gathered that three more victims of the Tuesday attack died in the wee hours of Wednesday from gunshots bringing the number so far to seven, while 17 persons are said to be in critical conditions.

Among the injured is
the clan head, HRH Obong Bassey Atabia II, even as one of his son who sustained severe injuries has died.

Apparently disturbed by the ugly development, traditional rulers and elders of Enwang community met behind closed door on Wednesday to fashion out ways to address the intractable problem.

According to sources, the community plans to send strong worded petitions to the state government, security agencies and other relevant bodies over the matter. 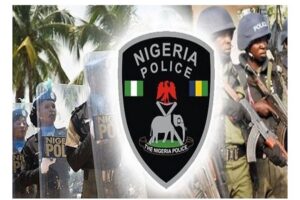 Secretary to the State Government, Dr. Emmanuel Ekuwem, an indigene of the local government area is yet to speak on the matter and persuade the armed youths, who are his kinsmen, to sheathe their swords.

A prominent lawyer in the community , Godwin Effiong, said, “People in Uko Nteghe Uda have always been the aggressors. In 2015, they invaded Enwang and beheaded somebody and the family that owns the farmland went to Oron High Court and the court . delivered judgement in 2020 in favour of Uko Akpan Enwang.

” Incidentally, this is the season for the cultivation of that farmland, but youths and elders in Uko Ntenghe Uda armed with sophisticated weapons decided to invade the community on Tuesday and killed five, injured several others.

Two more victims died today (Wednesday )bringing the number to seven. We counted about 17 victims in critical conditions who are receiving treatments. They also burnt down houses and other property valued at several millions of naira.”

Police Public Relations Officer, Odiko MacDon, a Superintendent of Police, refused to pick calls or give update on the crisis. 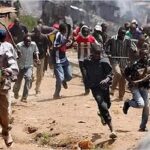 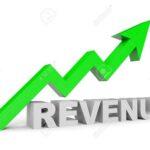