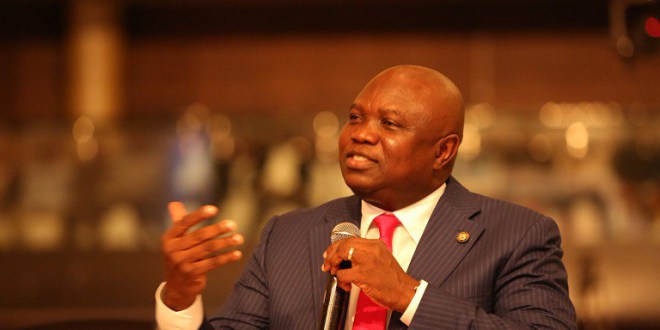 The Lagos State Government on Friday disbursed a total of N178, 431,797.76 to families of 57 deceased staff of the State’s Universal Basic Education Board (LSUBEB).

Speaking during the presentation of cheques to the beneficiaries at the LSUBEB Multipurpose Hall in Maryland, the Executive Chairman of the Board, Dr. Ganiyu Sopeyin said the money formed the insurance package of the State Government for Teaching and Non Teaching Staff of the Board.

According to him, the administration of Governor Akinwunmi Ambode had been faithfully implementing the payment of insurance and other welfare packages for staff, saying the interest of the workface remained a priority for the State Government.

“The present administration has been faithful in the implementation of the payment of the insurance package of its staff because of the passion the State Government has for its workforce.

“Furthermore, the State Government has commenced the payment of backlogs which was inherited, remaining only two years (2011 and 2012), which is being worked on for approval and payment,” Sopeyin said.

He urged beneficiaries to expend the money collected from government judiciously in the interests of the deceased persons bearing in mind that everyone would answer the same call.

Sopeyin urged teachers to reciprocate the good gesture of government by putting more efforts in the teaching of their pupils, adding: “To whom much is given, much is expected.”

He also thanked the State Governor, Mr. Akinwunmi Ambode for his unrelenting efforts to reposition the State Basic Education, adding that the support of the Governor had impacted positively on the development of education in the State. 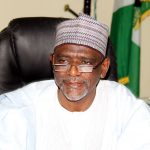 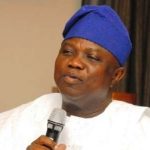