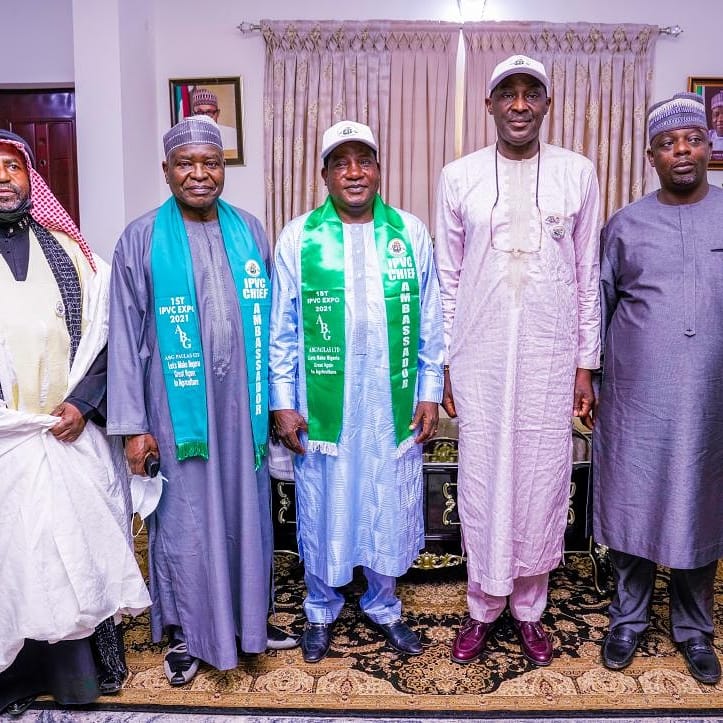 The first International Potato Value Chain and Root Crops Expo and Conference has been scheduled to hold in Jos Plateau State from 14th to 16th September 2021.

In preparation for the event, the Executive Governor of Plateau State, Simon Lalong, has appointed the Deputy Governor, Sonni Gwanle Tyoden, to oversee arrangements for hosting the conference.

Governor Lalong who was speaking when the ABG Paulas Resources Limited team led by the MD/CEO, Ambrose Okojie paid him a courtesy call to officially decorate the Executive Governor and his Deputy Governor as Chief Ambassadors of the Expo at the Government House in Rayfield, Jos, said the event is in line with the objectives of the agriculture policy of the State.

A Nigerian in Diaspora based in Germany, Ambrose Okojie,  said “The event is scheduled to open up investment opportunities, create jobs for stakeholders and facilitate increased production as well as

food and nutrition security”, as the event has attracted the participation of Grimme and Pottinger, German and Austrian based companies respectively and others to promote all varieties of Potato and root crops production, processing, preservation, packaging and promotion in Plateau State and Nigeria in general towards meeting global best standards and quality.

Potato is the third most consumed food crop globally coming after rice and wheat, consumed by a billion people worldwide. The expo would be the first international potato value chain expo in Nigeria, which is the 4th largest producer of Potato in the Sub-Saharan Africa and the 7th largest producer in Africa.

The Minister of Agriculture, Sabo Nanono, in a letter dated April 30th, 2021 validated the conference and exhibition, describing it as an event that would “open up investment opportunities, create jobs for stakeholders and facilitate increased production as well as food and nutrition security. 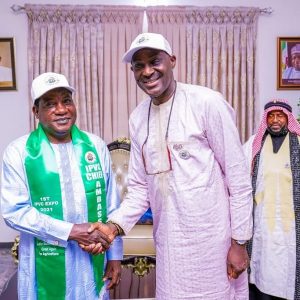 The minister is scheduled to deliver a keynote address at the event, which would be attended by a wide spectrum of stakeholders in the root crops value chain. Confirmed speakers for this expo are the Managing Director of NIRSAL, Aliyu Abdulahammed; the Executive Secretary, Agricultural Research Council of Nigeria (ARCN), Garba Sharubutu; the Chief Executive Officer of Farmforte, Osazuwa Osayi and Member Board of Directors, Inova Capital Ag, Switzerland, Prince Henry Erimodafe, among others. 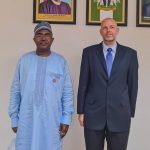 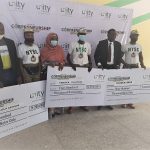