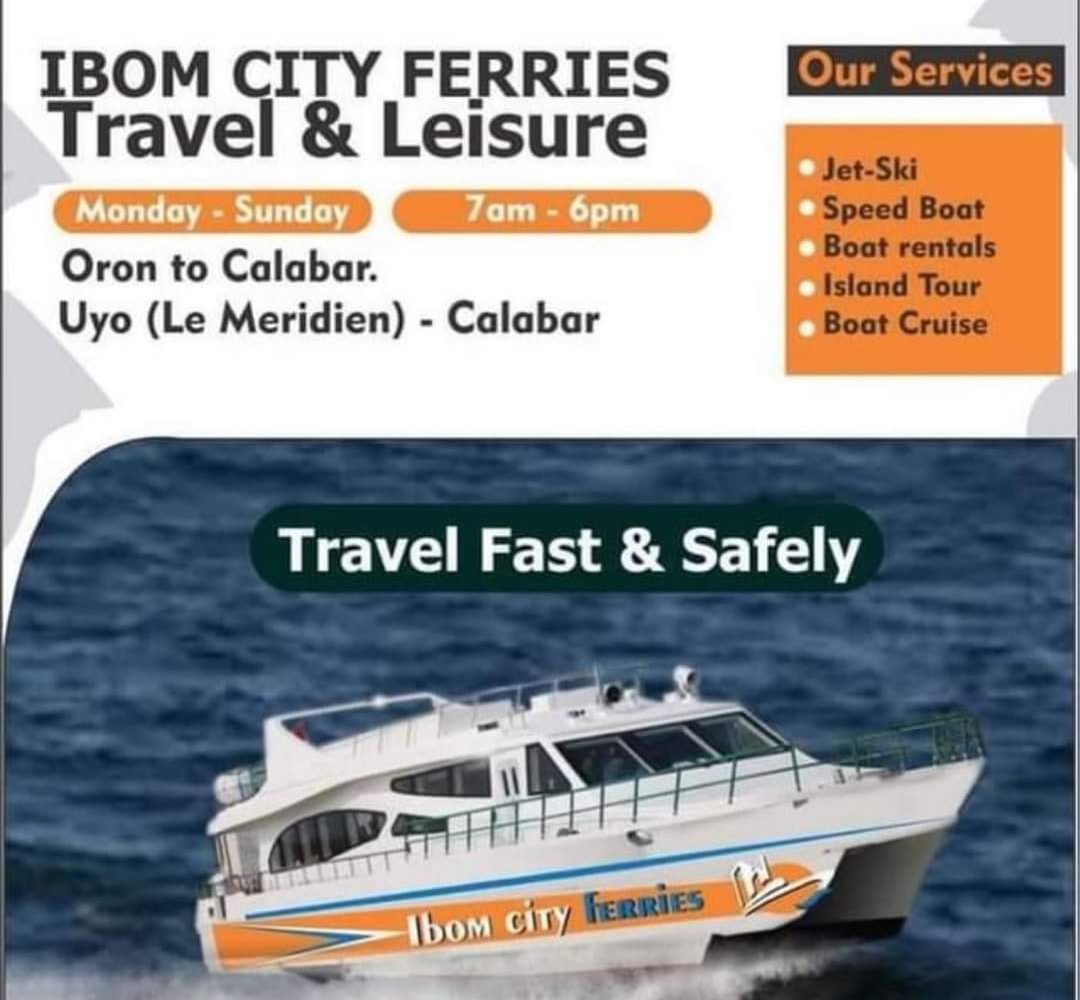 Ibom City Ferries has announced that it will commence ferry operations from Oron to Calabar with effect from December this year as part of its commitment to help promote water transportation in the state.

In a statement, the Managing Director of Ibom City Ferries, Larinde Williams, who identified water transportation as an effective, fast and safe alternative to road, said the Ferry service would change the landscape of travel in the state.

To help promote travel and tourism between Akwa Ibom and Cross Rivers states, the ferry service is also expected to run daily between Oron and Calabar, which will include scheduled tour services from Hotel Le Meridien Marina to Calabar. 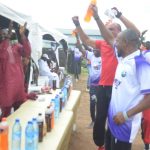 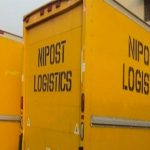