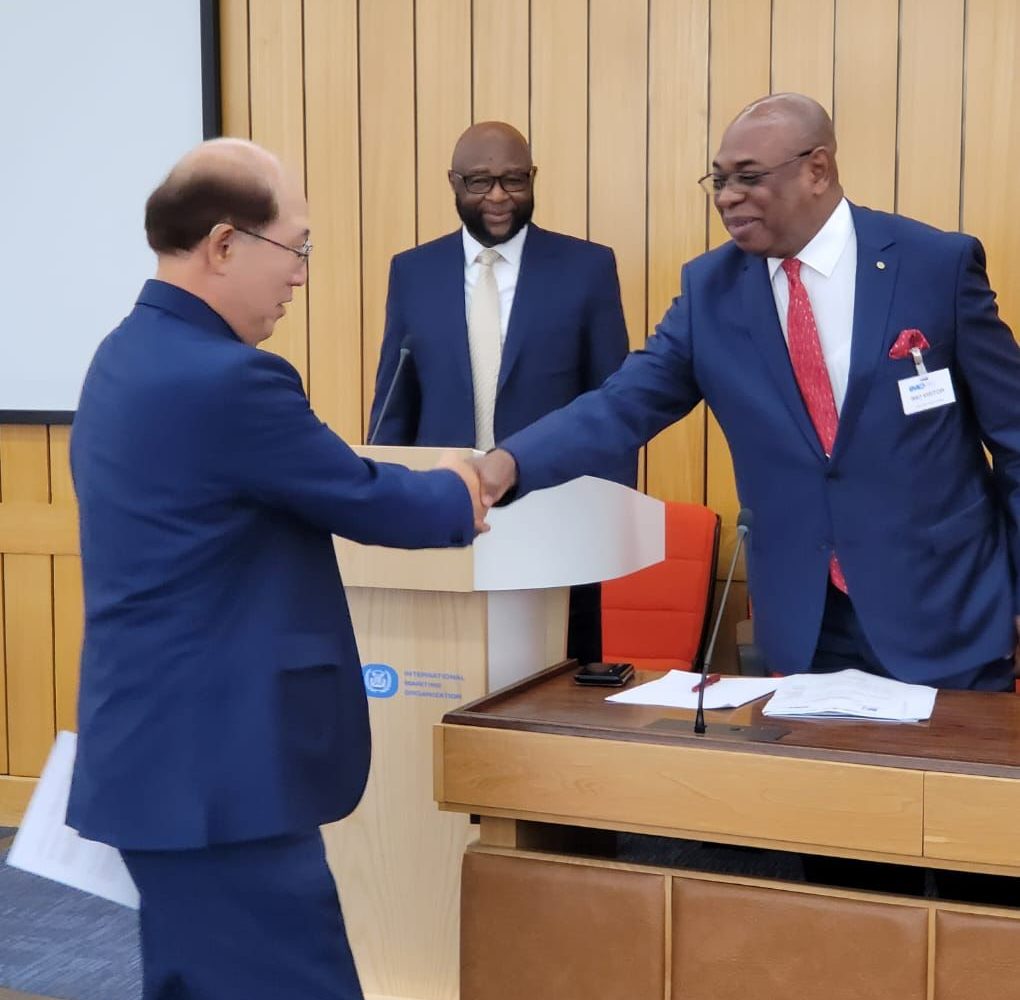 The Joint Action Plan, which was agreed upon at IMO headquarters in London on Thursday, had Kitack Lim, IMO Secretary General, Dr. Paul Adaljkwu, MOWCA Secretary General and transportation ministers from West and Central African countries in attendance.

Both bodies agreed that the Joint Action Plan be operational from 2022 to 2032 in the first phase and implemented to align towards the United Nations Sustainable Development Goals (SDGs), African Maritime Transport Charter, African Integrated Maritime Strategy 2050, and African Charter on Maritime Security, Safety and Development.

Dr. Adalikwu described the JAP as a bold step towards ensuring improved safety of ships, crew members and cargoes on African waters especially in the West and Central African regions, saying that the move would engender more technical cooperation between IMO and MOWCA for strategic human capital development that will leverage on technology.

He noted that African countries commitment to new technologies for greener shipping, which is the IMO’s 2022 theme, requires short, medium and long term approaches for environmental sustainability.

In his words, “The JAP will aim at enhancing the implementation, at the regional lever, of the extant MOWCA Memorandum of Understanding (MoU) of the Sub-Regional Integrated Coast Guard Function Network for West and Central Africa signed in Dakar 2008.

“Other features of the JAP include “Organising workshop(s) and implementing appropriate steps to harmonize legal measures across West and Central Africa while ensuring that pirates and persons committing maritime crimes do not evade prosecution.

“Implementing appropriate actions to advance the delivery of the MOWCA Information and Communication Centre (“CINFOCOM”).

“Developing and executing a long-term road map for the creation of an African maritime organization like the European Maritime Safety Agency – endorsed by the African Union Commission (AUC) – carrying out functions in support of the AUC maritime charters and strategies while also supporting and complementing the work of the IMO in Africa when fully operational.

“Enhancing gender diversity and safety of women in the maritime sector. Creating a governments and industry technical cooperation forum – like the IMO Global Initiative for West, Central and Southern Africa (GI WACAF) – that provides a platform for governments and industry to work together in strengthening safety and environmental standards/performance, as well as capacity building, in West and Central Africa” 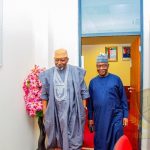 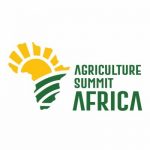