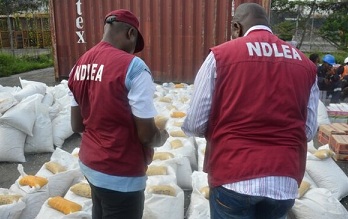 The National Drug Law Enforcement Agency (NDLEA) says it has intercepted a truck loaded with illicit drugs and also arrested a suspect in possession of over six kilograms of cocaine.

In a statement signed by the Director of Media & Advocacy, Femi Babafemi, the agency said its operatives at Imo State Command intercepted a 40-foot truck carrying Nigerian Breweries beer bottles, with 13 big bags of dried weed weighing 239kgs, suspected to be cannabis sativa, concealed in between the crates of empty beer bottles inside the vehicle. 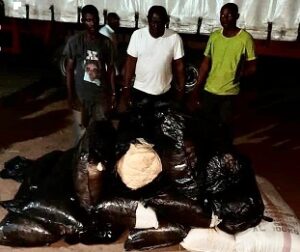 Preliminary investigations have revealed that the illicit substances were loaded into the truck in Benin, Edo state on its way from Idiroko, Ogun state heading to Aba in Abia state. Three suspects arrested in connection with the seizure include: the driver, Okeke Linus; the conductor, Bokwagh Tivfa and the courier, Chidi Ofondu.” The statement quoted, Nse Jack, the Imo state Commander of NDLEA.

Meanwhile, President of the National Association of Online Security Reporters, NAOSRE, Femi Oyewale, has congratulated Babafemi on his appointment as the Director, Media & Advocacy of the agency. In a statement, Oyewale pledged, on behalf of NAOSRE, to liaise with NDLEA in promoting the agency’s programmes. 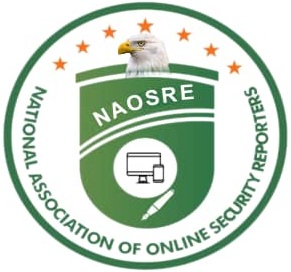 “NAOSRE congratulate you on your well-deserved appointment. There is no doubt that your assumption of duty would enhance the publicity and sensitization drive of NDLEA to achieve illicit drugs free Nigeria. You can always count on NAOSRE as a dependable partner in the realization of your agency’s objectives,” Oyewale said. 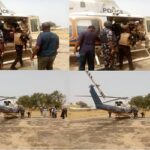 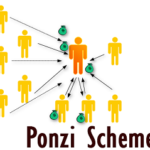