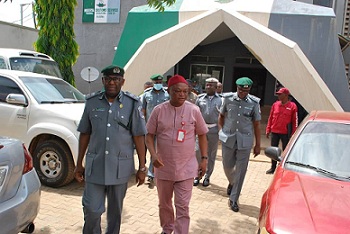 The Comptroller Federal Operations Unit (FOU) Zone B, Kaduna Comptroller Albashir Hamisu, over the weekend, handed over two suspects arrested in possession of one hundred and sixty-seven (167) parcels of substance suspected to be cannabis to the Kaduna State, Commander National Drug Law Enforcement Agency (NDLEA).

According to a statement signed by the CPRO FOU Zone B Kaduna, MA Magaji, the suspects; one Monday Ike and Emeka Akwali, were arrested in a Honda Accord vehicle, with registration number AEE 132 AA, by officers of Federal Operations Unit (FOU) Zone B along Zaria-Kaduna expressway following a credible tipoff. 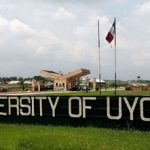 Cult War: One Killed, Other Injured As UNIUYO Shutdown School 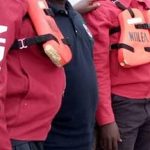