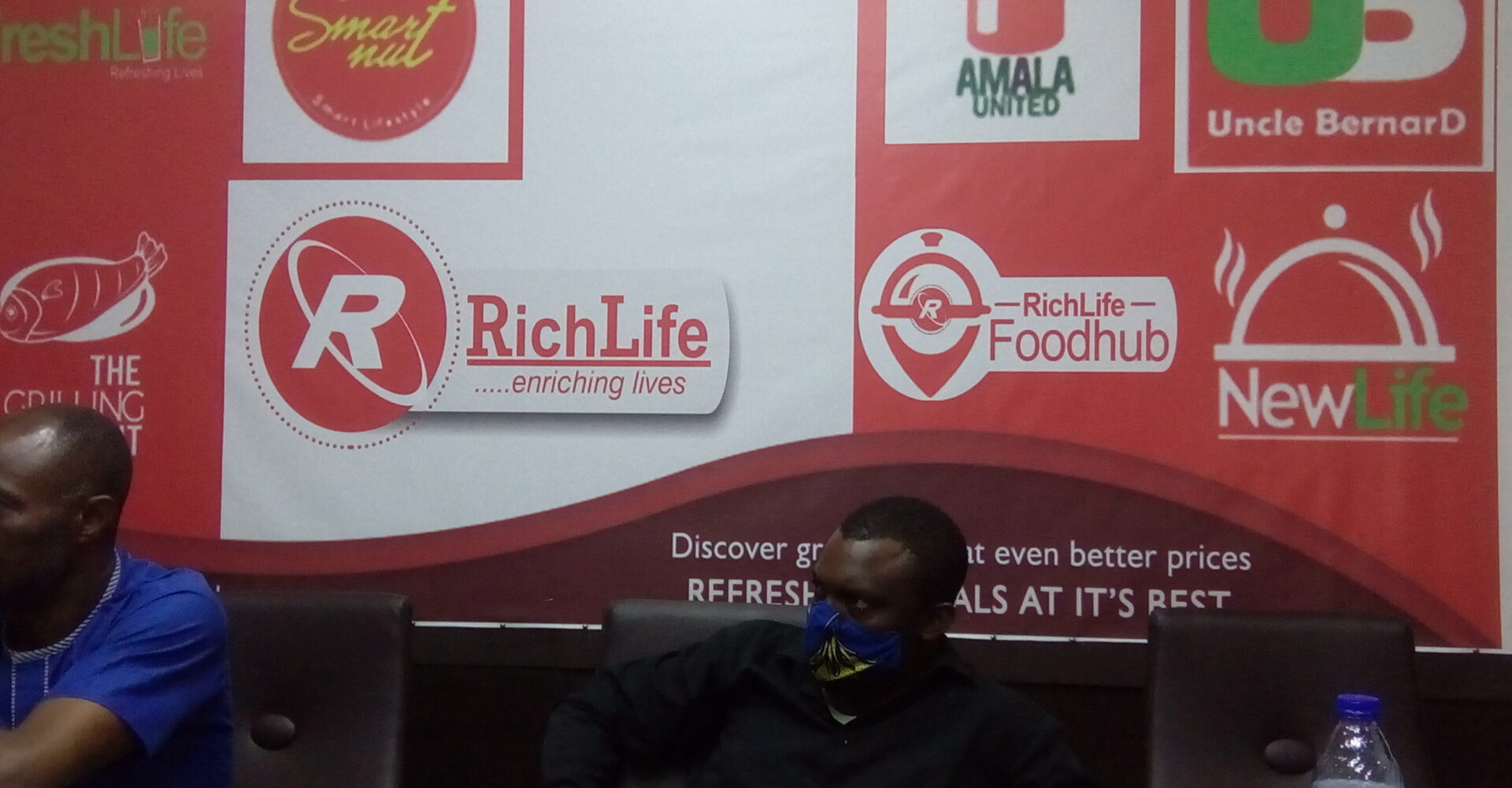 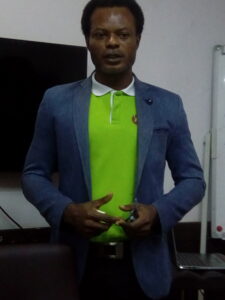 A food and nutrition company, Richlife Africa, is pioneering an initiative to provide free food for hungry Nigerians across the country.

The Chief Executive Officer of the company, Modestus Bernard, told media experts in Lagos that Richlife Africa is set to launch a scheme with the name “Project save the Hungry” targeted at eradicating hunger and unemployment in the country and empowering Nigerian students .

“This initiative would make free food available to about 20Million Nigerians, create jobs and financially empower the youths” he said 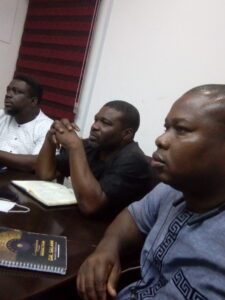 cross section of pressmen at the forum

According to Bernard, “less than 20 percent of Nigerians can afford good and nutritious food as hunger one of the greatest problems in the country, has led politicians to manipulate the masses during elections by sharing peanuts as palliatives rather than persuade voters with sound ideologies in their manifestos.”

In response to Newsshelve’s inquiry as to how the company intends to implement the project, the CEO said Richlife has already designed a business model that would raise funds from organizations and engage 100thousand students in strategic contests.

Bernard said the scheme would commence soon in Lagos first and later spread across the country. 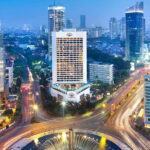 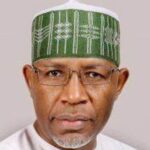