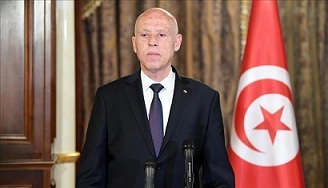 Tunisian President, Kais Saied, on Sunday sacked the ruling government and disbanded the country’s legislature, as supporters take to the streets in Tunis in support of the change even as some members of parliament and others have described the move as a coup.

The President said he would take up executive authority with the backing of a new Prime Minister, in the arrangement which is in contrast with the country’s democratic constitution that endorses separation of powers between President, Prime minister and Parliament.

Meanwhile in a statement, the President has warned demonstrators against any violent response. “I warn any who think of resorting to weapons… and whoever shoots a bullet, the armed forces will respond with bullets,” Saied said.

The country has witnessed years of economic decline, corruption, and growing unemployment worsened by the global pandemic of the previous year.

The protests, called by social media activists but not backed by any of the big political parties, took place on Sunday with much of the anger focused on the moderate Islamist Ennahda party, the biggest in parliament. “This is the happiest moment since the revolution,” a woman celebrating in central Tunis after the president’s statement said.

Ennahda party, a member of successive coalition governments, has been the most successful since 2011. Leader of the party, Rached Ghannouchi, who is also parliament speaker, says Saied’s action is a coup against the revolution and constitution of the country.

“We consider the institutions still standing, and the supporters of the Ennahda and the Tunisian people will defend the revolution,” Ghannouchi added. 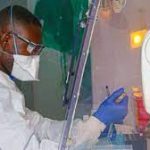 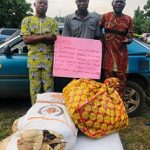