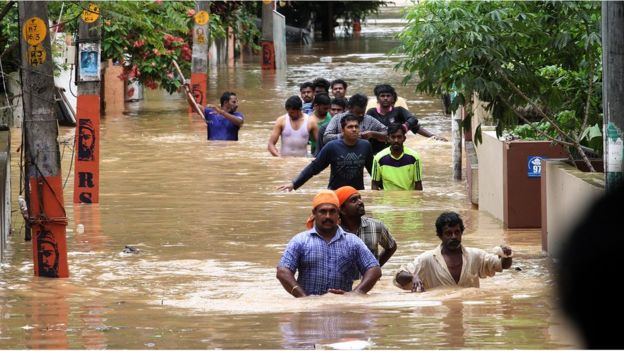 Escalating global disasters aided by climate change caused $210 billion of losses in 2020 as the U.S., Australia, China and several other countries fought hurricanes, floods, and wildfires.

According to a report by Reinsurance Company, Munich Re, the worldwide monetary losses increased by 26.5% in 2020 compared to 2019’s cost of $166 billion. The report also noted that $82 billion worth of damage was insured in 2020, higher than the $57 billion recorded in 2019 as about 8,200 lives were lost to natural disasters. 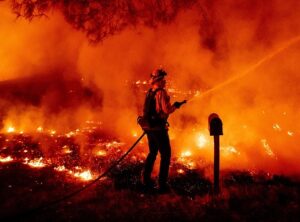 The report noted that share prices of Reinsurers, that provide financial buffers to insurance companies, fell in the course of the year under review, a member of Munich Re’s board of management, Torsten Jeworrek, said “Natural catastrophe losses in 2020 were significantly higher than in the previous year. The record numbers for many relevant hazards are a cause for concern.” 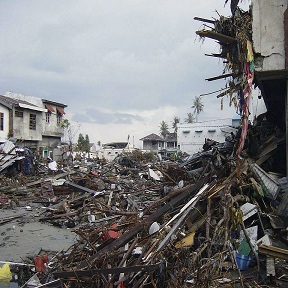 The report said floods in China were responsible for the highest individual loss of $17 billion, but only around 2% of that was insured while developing countries lack insurance coverage for natural disasters.

“Overall losses in Asia were $67 billion, and while the damage cost 13% less than in 2019, only $3 billion in 2020 was insured. Europe’s natural disaster figures were relatively nonthreatening, with $12 billion of overall losses and $3.6 billion of insured losses,” the report noted. 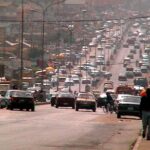