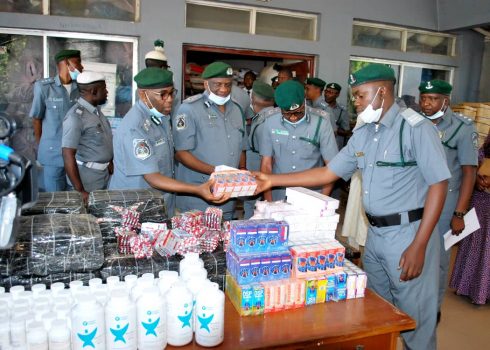 The Nigeria Customs Service Federal Operations Unit Zone B Kaduna has made 98 seizures worth N390.99m in duty paid value (DPV) between September 30th and November 16th 2021.

The Comptroller of the Zone, AB Hamisu, who disclosed this to journalists at a forum in Kaduna on Thursday also said the unit handed over to NAFDAC 393,900 Pregabalin capsules, 80 bottles of Codeine Syrup and other unregistered medicaments worth 19.2 million Naira and made seizures worth over 390 million Naira in the month of October.

According to Hamisu, the Items seized include; 33 units of vehicles, 944 bags of foreign parboiled rice, 524 kegs of suspected foreign vegetable oil, 669 cartons of foreign spaghetti and macaroni, 249 bales of second hand clothing and 100 packs of foreign cigarettes. Other seized items showcased include 153 cartons of foreign Eva soap and GIV soap, 70 cartons of milky creamer among other items.

He said the seizures were made by his Officers within the Zone while calling on the public to cooperate with the Customs to rid the nation of smuggling which portends great danger to the Nigerian economy.

As part of his engagement with the press the Comptroller exhibited 13 brand new operational vehicles and a brand new 275 KVA generator allocated to the Unit by the Management of Nigeria Customs Service for improved operations. 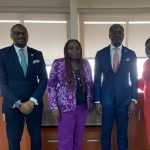 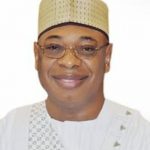