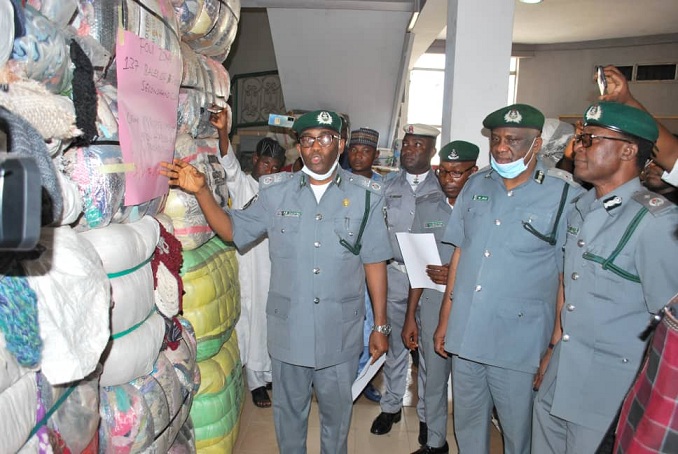 As part of its statutory functions  in compliance with the Customs and Excise Management Act of 2004 as amended, the Federal Operations Unit(FOU) Zone B Kaduna, under the leadership of Comptroller Albashir Hamisu has showcased 75 seizures made by the Unit within the Month of September 2021.

According to a statement signed by the unit’s Public Relations Officer, CPRO ASCI MA Magaji, the Comptroller valued the combined duty paid worth of the seized items at three hundred and twelve million, two hundred and thirty-eight thousand, four hundred and twenty-seven naira, ninety-seven kobo (N312, 238,427.97).

“Among the seized items are; 112 parcels of Cannabis Sativa (Indian Hemp), 10 sacks of foreign Gun powder,  174 bags of Borax Decahydrate Disodium and 1,177 cartons of Foreign Tomato paste. Other items showcased to the media include 664 bags of foreign parboiled Rice, 228 cartons of foreign Spaghetti/Macaroni, 137 bales of foreign second hand clothing, 30 units of used vehicles and Means of conveyance amongst other items.” The statement read.

The Comptroller attributed the successes recorded to effective performance management, intelligence sharing and cooperation from patriotic members of the public.

Recall that the Federal Operations Unit Zone B Kaduna has its jurisdiction covering the entire northwest and Kogi, Kwara and Niger in the north central. 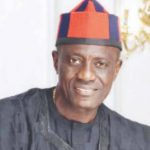