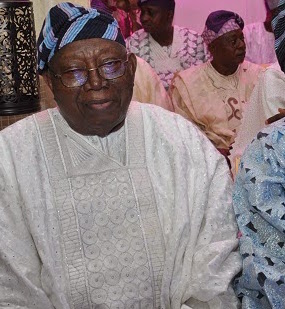 The burial activities for former Nigeria Inspector-General of Police, Chief Sunday Adedayo Adewusi, will begin next Tuesday, 5 April, 2016 with tributes and cultural activities being organised by Ogbomoso Community Foundation (OCF).
The deceased, who was also the founding leader of OCF, a non-political social organization, passed on at the ripe age of 79 years on ‎ the 26th of January this year.
In a statement made available to journalists by the OCF Publicity Secretary, Alhaji Amusa Ajadi Ladiran, the tributes and cultural activities would hold at the Lecture Theatre, College of Health Sciences, Ladoke Akintola University of Technology (LAUTECH), Ogbomoso to kick-start the four-day burial rites.
This would be followed with lying-in-state the following day at his Amilegbe residence, Ilorin, Kwara State before proceeding to Ilorin Township Stadium for service of songs and night of tributes.
Ladiran in the statement added further that there would be commendation service at Emmanuel Baptist Church, Sabo-Oke, Ilorin on Thursday after which another lying-in-state and Christian Wake-Keep would follow ‎at his ancestral residence, Ilorin Road, Ogbomoso.
On Friday 8th April, the final funeral service, according to the OCF spokesperson, “will hold at Beulah Baptist Conference Ground, behind Baptist High School, Ogbomoso along Ogbomoso-Iwo Road ‎to be followed by interment at his residence.” 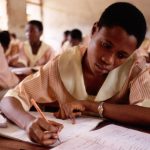 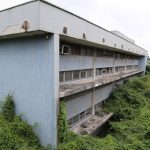